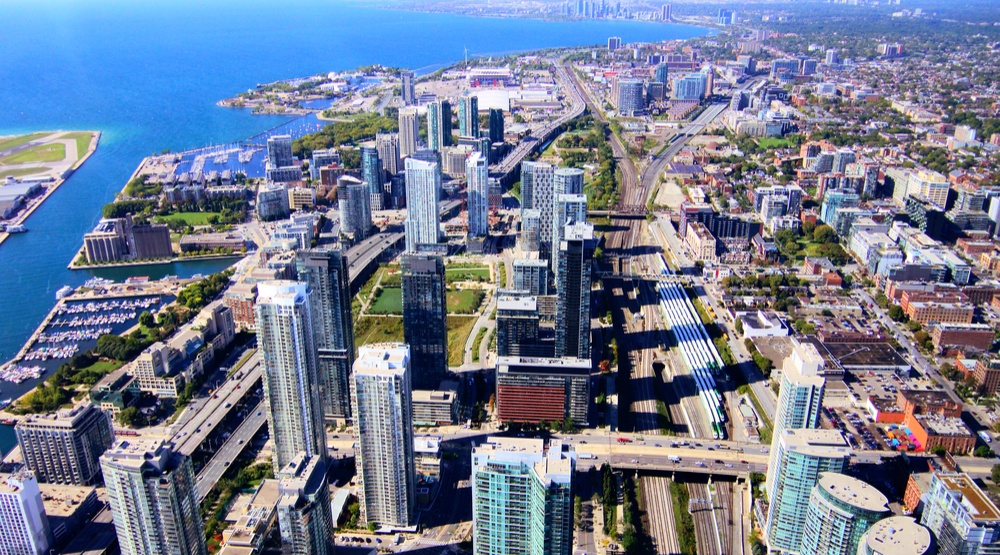 The City of Toronto is considering implementing a Vacant Home Tax.

A report by Roberto Rossini, Deputy City Manager & Chief Financial Officer, is being presented on Monday at the City’s Executive Committee meeting. The report states that $75,000 will be required “for consulting and technical support to undertake public consultation regarding imposing a tax on vacant residential units in Toronto.”

With the scarcity of affordable accommodation in the city, last month, Council requested a report on the feasibility of the City implementing a vacant home tax. This follows the Vancouver model, which is facing similar affordability issues, of adopting the Empty Home Tax last year.

In March, Mayor John Tory held a roundtable meeting with financial and housing experts to discuss the issue of affordable housing.

At the time, Tory said that considering vacant home tax in Toronto might be explored, since there are currently 65,000 vacant homes in the city.

Additionally, the City report states that the average house price in Toronto has increased over 30% from a year earlier. And according to the City, analysts say there is some evidence of speculation and foreign investment driving up prices. With a similar pattern in Vancouver, the BC government introduced a foreign buyer’s tax, which the report indicated to have had some effect in slowing the growth rate of prices in the Greater Vancouver Region.

But finding out which homes are empty in Toronto is tricky.

When the idea was first introduced, Tory said the City would explore the data, potentially through water and hydro, and “see patterns and go from there.”

But it’s not that simple.

“The biggest challenge facing such an initiative is in identifying vacant residential units,” reads the report. “Water or hydro meter data was originally collected for the purpose of determining appropriate billing amounts, and not for tracking the presence of individuals in specific residential units.”

The report said that “the City would face significant restrictions due to individuals’ privacy rights on the use of personal information contained in water or hydro meter to track the presence of individuals within a residential unit as a means of identifying potentially vacant units for tax purposes, as that was not the original purpose for the collection of the data.”

In Vancouver, residential property owners are mandated to make a Status Declaration of their property on an annual basis. Failure to declare status after a notice period would deem the property vacant and trigger tax liability.

“Under a self-identification approach, property owners would be encouraged to self-identify vacant units to the City for the purposes of the tax,” states the report. “A complaint based approach would have the City commence an investigation of a property where a complaint was received of suspected vacant units, to confirm compliance with the requirements of vacant unit tax by-law.”

These approaches, however, are likely to be less effective than requiring all property owners to complete a mandatory status declaration, says the City report.

Mayor @JohnTory: “We must view housing first as a place to live, second as an investment.” Vacant home tax could address this.

In its attempt to help with Ontario’s skyrocketing housing market, earlier this year, Ontario’s Liberal government introduced a 15% tax on home purchases by non-resident foreigners. Officially known as the “Non-Resident Speculation Tax” – AKA foreign buyers tax – the new tax applies to all purchases in the Greater Golden Horseshoe.

Further, the City of Toronto proposed regulation recommendations to short-term rentals in the city last week to limit long-term housing from being converted to accommodation for tourists, which in turn reduces affordable accommodation in the city.

Monday’s Executive Meeting report seeks Council direction on the potential implementation of a vacant residential unit tax in Toronto, and will be considered by City Council on July 4.