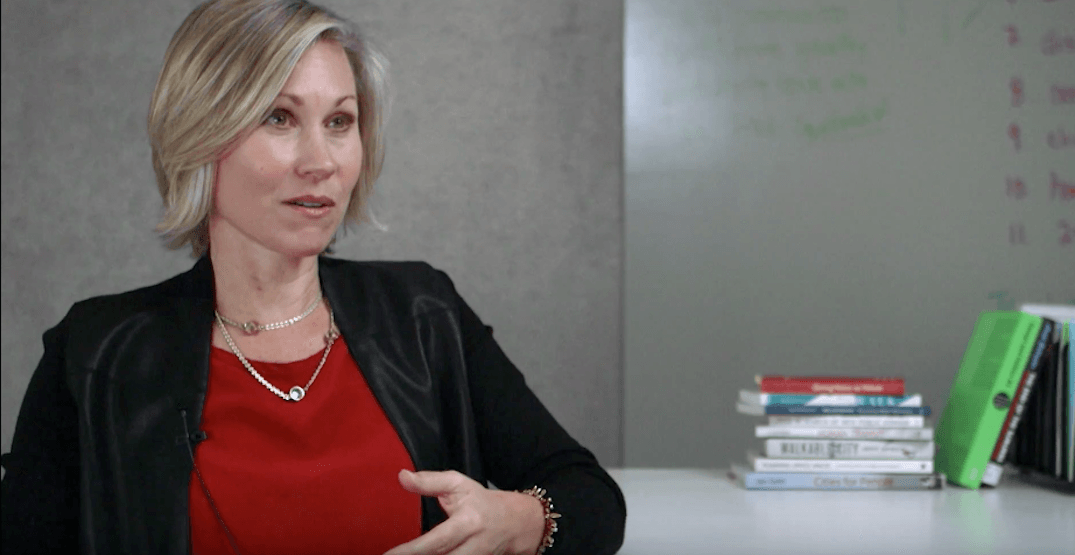 The City of Toronto is losing its chief planner and executive director.

After five years in the City’s Planning division, Jennifer Keesmaat has decided to leave the City effective September 29 to pursue other interests.

“I want to personally thank Jennifer for her tremendous passion, leadership and innovation in driving forward a number of major projects for the City as we continue to move Toronto toward becoming a more livable, affordable and functional city,” said Mayor John Tory in a statement. “Jennifer has used her platform and voice as Chief Planner to help guide Council’s efforts to build a better city for all Torontonians and I wish her all the best in the next phase of her career.”

I want to personally thank @jen_keesmaat for her tremendous passion, leadership and innovation. https://t.co/LbuBZB9uQ8

Keesmaat has been in the forefront of city projects, including the recent King Street Pilot Project, the Scarborough Subway Extension, the Eglinton Crosstown LRT, and the Relief Line.

“It’s been an honour to work with Mayor Tory, Council, City staff and my remarkable team in the City Planning division over the last five years,” said Keesmaat. “I promised myself that after five years in public service I would review my future options. I look forward to new challenges in the important business of city building now enriched by invaluable lessons, new friends and colleagues acquired while serving the people of our great city, Toronto.”

The city has not announced who will be replacing Keesmaat in her post.