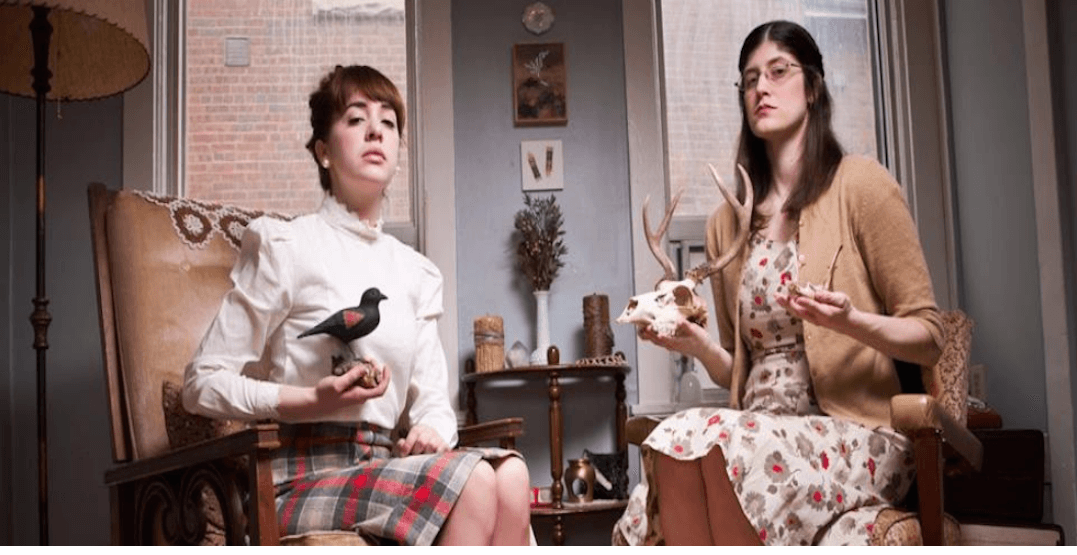 When life gets you down, laughter is often the best medicine.

And for those who are in need a good laugh, the sixth annual Big City Improv Festival (BCIF) is kicking off this weekend and will be taking over the city from October 13 to 21.

This year, the BCIF will feature over 100 of the best improv troupes from across North America, including Toronto’s very own improv duo The Sufferettes, making this Canada’s largest improv showcase.

The festival will run for nine days in Toronto’s top comedy venues, including Comedy Bar, Bad Dog Theatre, Siberia Vintage and The Social Capital. In addition to hilarious shows, there are will also be public workshops and industry panels taking place throughout the festival.

“This year we have something for everyone. The lineup is a reflection of the people of Toronto. From the neurotic and anxious energy of K&M, to the LGBTQ+ Kinsey Fail, to Halal Rainbow, to the kinky Bedpost Sex Show, to Tallboyz II Men – each troupe represents something different. We’re proud to offer so many voices this year, of course with the common thread of….it’s all made up!” said Erin Conway, Executive Producer of Big City Improv Festival.

When: October 13 to 21
Where: Various venues throughout the city. Check event website for full list of locations
Tickets: Available online from $12 to $75 per person