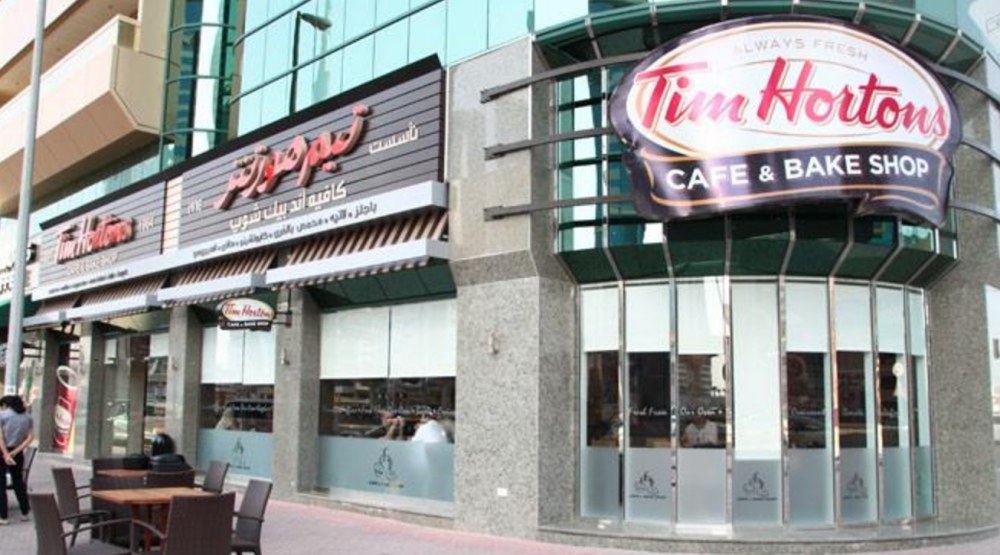 The beloved source for coffee, doughnuts, bagels and breakfast sandwiches here at home, Timmies has, in recent years, gone international with the hopes of appealing to coffee drinkers in the US and the Middle East, and soon in the UK and Latin America.

So how has the rest of the world received the Double Double to date?

Halfway around the world, in the United Arab Emirates, the chain ranks surprisingly high with discerning coffee drinkers that have probably been hooked on the stuff since it spread throughout the Arabian Peninsula in the 14th century.

On Trip Advisor, the Tim Hortons outlet on Sheikh Zayed Road ranks third amongst the best bakeries in Dubai AND fifth amongst 198 coffee and tea shops in Dubai. Crazy right?

Check out these reviews below to see coffee drinkers in Dubai fawn over the French Vanilla and praise the maple glazed.