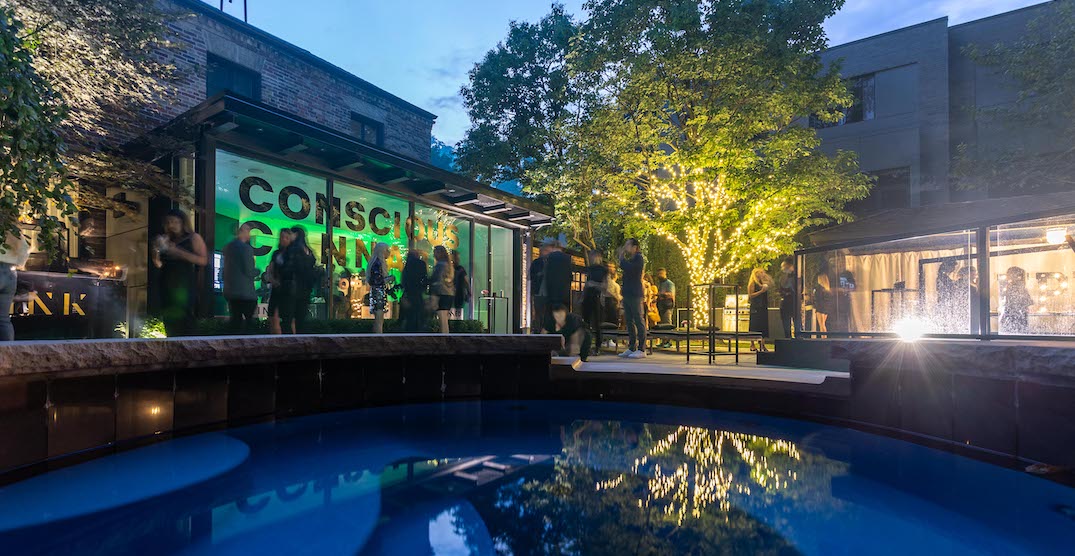 Films aside, TIFF is about the stars in Toronto, and of course, the parties.

And nothing kicks off TIFF like NKPR’s annual (unofficial) Festival Countdown celebration.

On August 21, industry leaders from across the country gathered at a private residence in Toronto to toast the upcoming festival season, and to officially start the TIFF countdown.

For its 11th year, NKPR president Natasha Koifman combined her annual event with the celebration of legalization of weed to host a “socially-conscious cannabis brand house” with TREC Brands Inc.

While the party has been around for over 10 years, Koifman has been involved with TIFF for much longer. 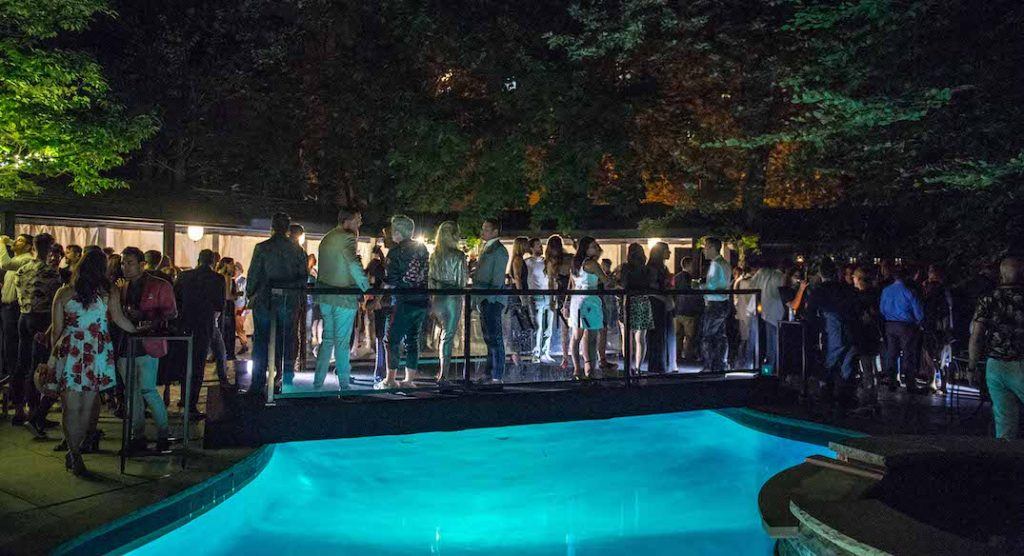 “I’ve owned my agency for 17 years but was at least involved with it four or five years before that so, at least over two decades,” she told Daily Hive.

“And this year, I’m so proud and excited that this is the first year that 50% of the directors or co-directors are women. It’s been interesting to watch the Festival evolve and also be so mindful of the necessity for growth in respect to diversity. It’s been an honour to watch that.”

Koifman also evolved in the way she hosts her events, as shown with her latest partnership with cannabis companies like WINK, and Blissed. 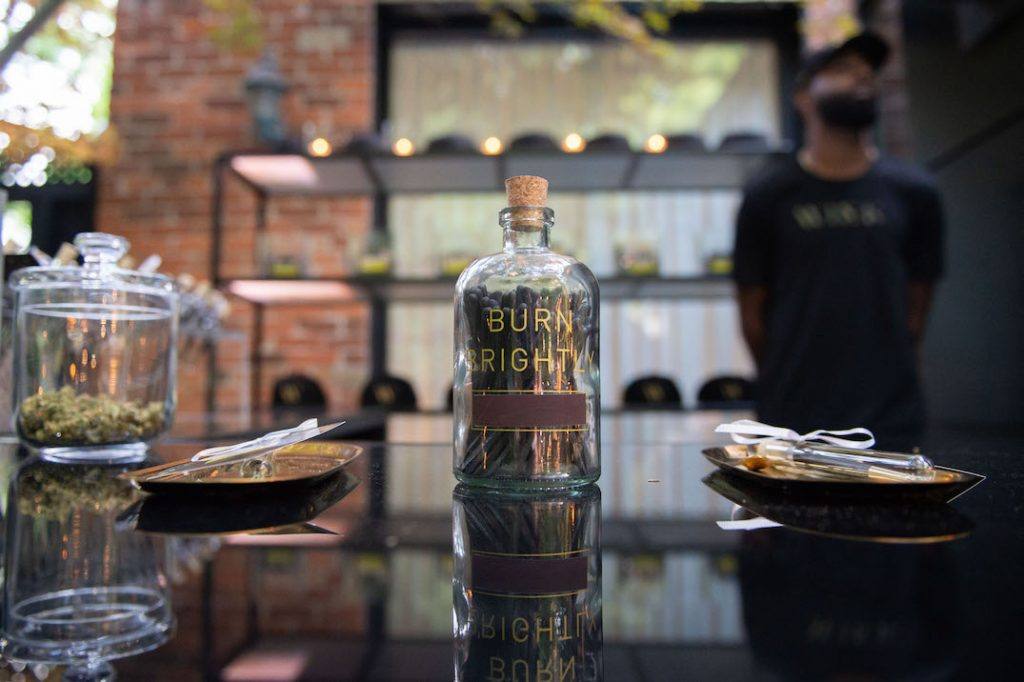 The party venue was Koifman’s own home, and attendees were able to smoke the cannabis products on site. And to everyone’s surprise, but also enjoyment, there was a giant candy spread to help soothe the crowd’s sweet teeth. Catering included McDonald’s cheeseburgers, and A&W’s famous Beyond Meat burgers. Yes. Actually.

And this party was just the start. 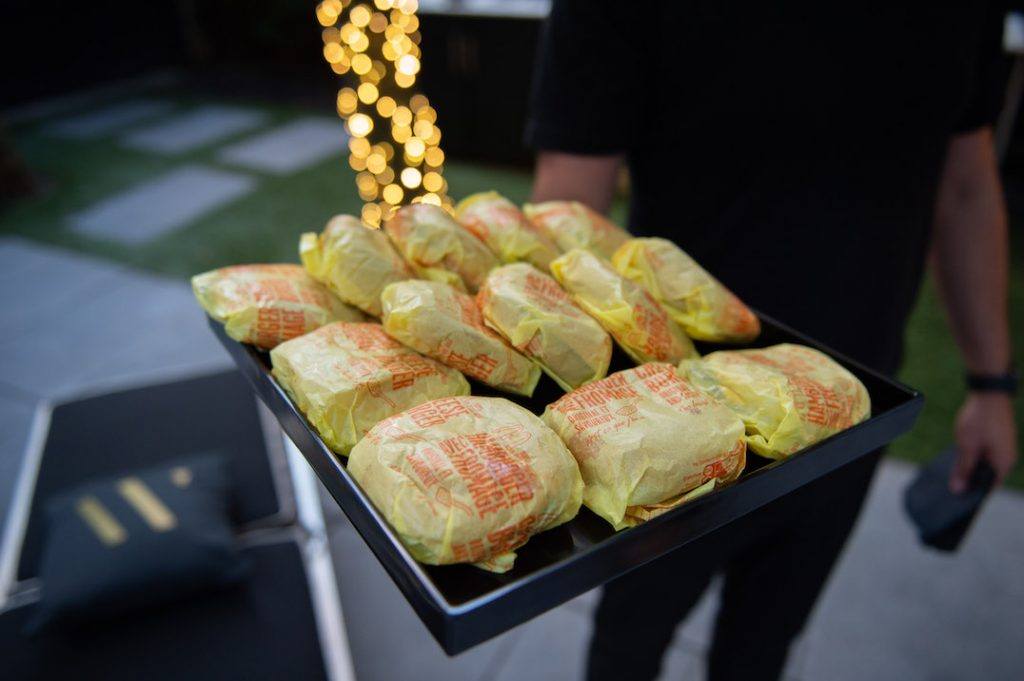 NKPR is also behind the IT House and its highly anticipated Producers Ball Gala, taking place on September 6.

Heading into its ninth year, the gala is hosted by Drew and Jonathan Scott and Natasha Koifman, and is a celebration of accomplishments within the TV, film and digital media production industry.

“We recognize that talent doesn’t have a lot of time but they want to get publicity for their film, but also be entertained, and we created the environments, IT House and the Producers Ball, to be able to actually do both,” said Koifman, who also has panel discussions planned, which will be open to fans. 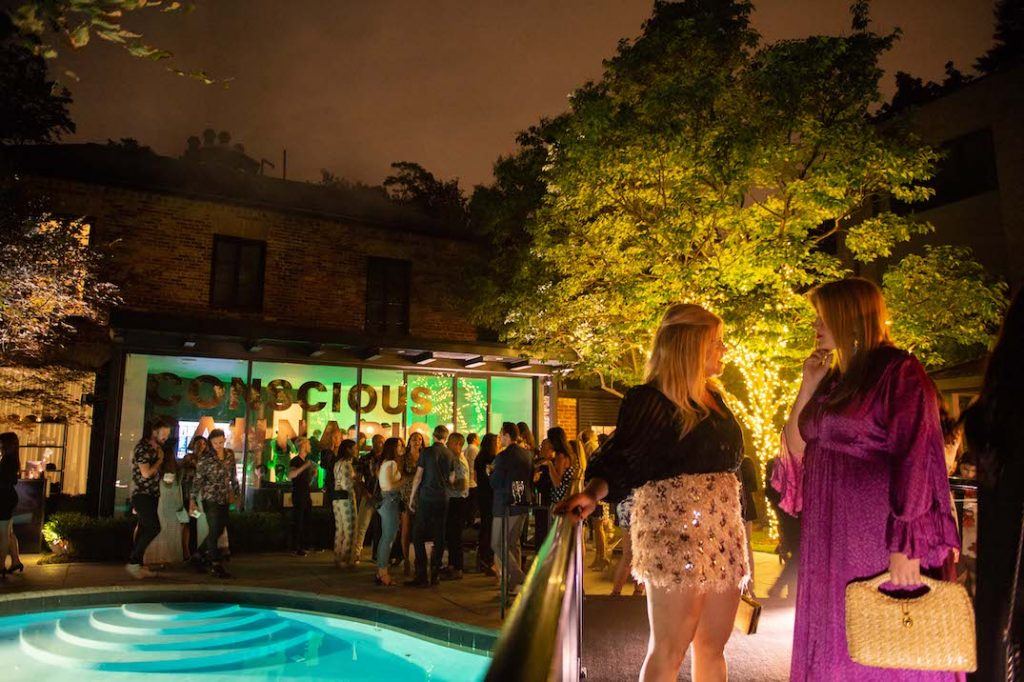 A major TIFF event is the Artists for Peace and Justice Gala, a charity co-chaired by Koifman and Zoomer Magazine Editor-in-Chief Suzanne Boyd. Taking place on Saturday, September 7 at the Windsor Arms Hotel, the event co-hosts include Susan Sarandon, Gisella Marengo, and George Stroumboulopoulos.

This year, the organization said it has raised over $32 million to support education in Haiti.

“I love Artists for Peace and Justice,” Koifman said. “We built the very first free high school in Port-au-Prince, Haiti. We’ve done so many great things through the Festival.”

As for what Koifman is excited for this year, she said she is looking forward to it all.

“And I look forward to resting after.” 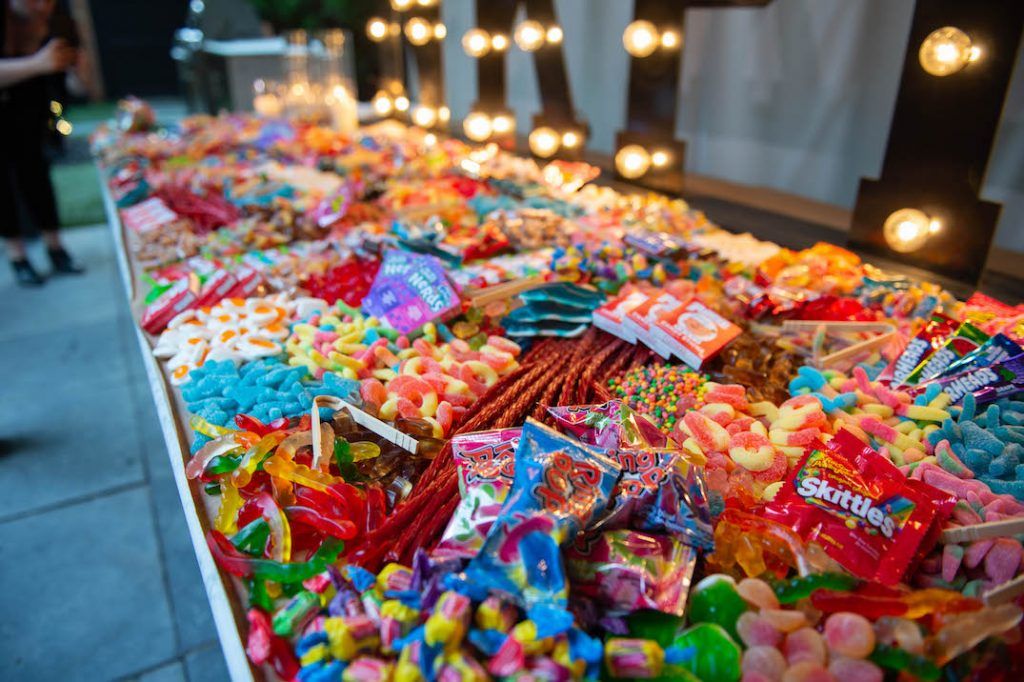