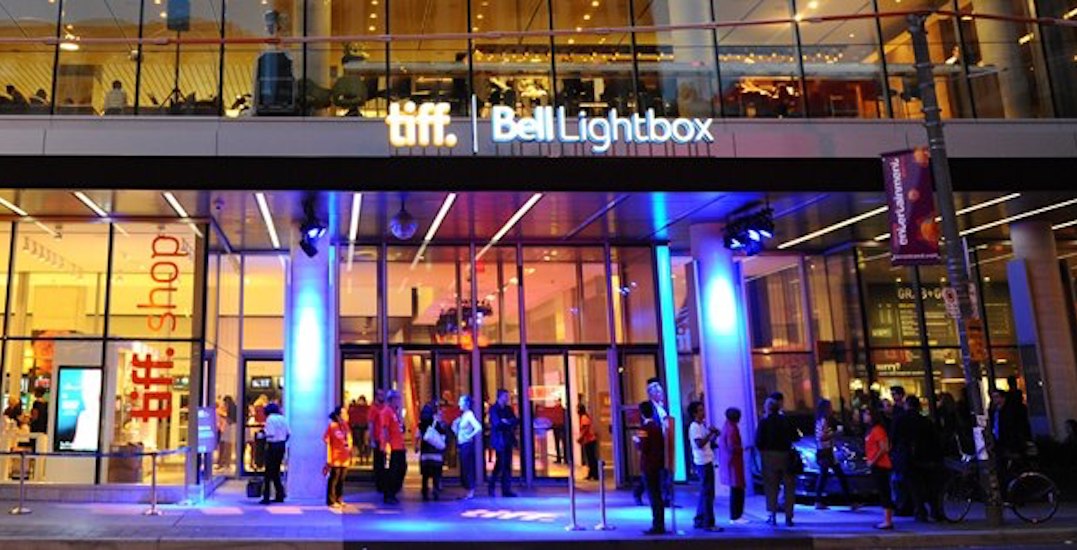 The Toronto International Film Festival (TIFF) has undergone a “comprehensive review” and is laying off 15 of its employees.

According to a TIFF spokesperson, 15 people were laid off at the organization on November 19.

“In recent months, TIFF undertook a comprehensive review of its Audience First strategic plan and operating model, to evaluate where we are as an organization relative to our stated goals,” read a TIFF statement.

“As a normal course of business, we recalibrated our strategic plan to achieve optimal impact and be more efficient.”

The statement adds that the TIFF team is working over the next few months on the implementation of this refocused plan.

They said they will have more details to share in the spring.

Earlier this month, TIFF announced it was joining forces with international streaming giant Netflix for three years to support both the festival and TIFF’s year-round work with the Canadian film industry.

TIFF is a charitable cultural organization “whose mission is to transform the way people see the world through film.” Its projects include the annual Toronto International Film Festival in September; TIFF Bell Lightbox, which features five cinemas, major exhibitions, and learning and entertainment facilities; and an innovative national distribution program Film Circuit.

TIFF generates an annual economic impact of $189 million, according to the organization.