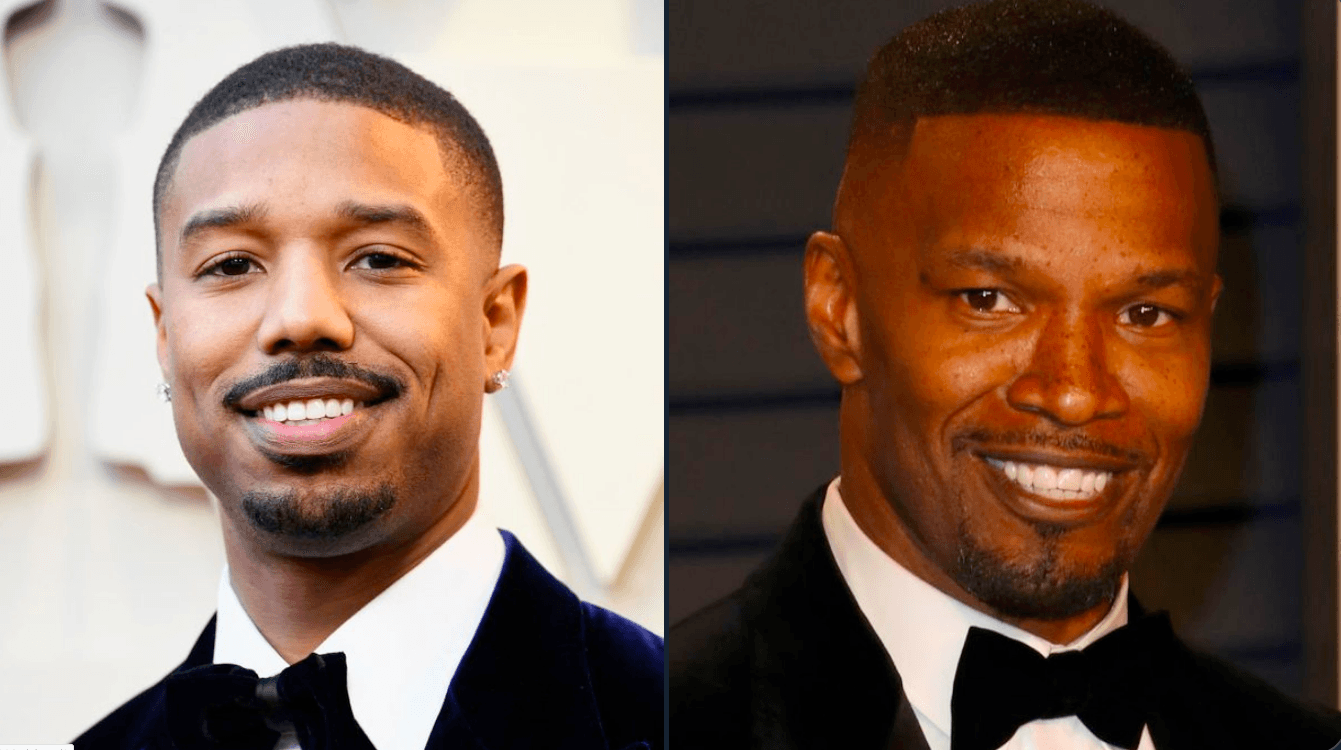 The Toronto International Film Festival (AKA beloved TIFF) is almost here, which means 4,400 pounds of popcorn kernels is about to be prepared at TIFF Bell Lightbox (fact).

And let’s be real, besides the incredible movie premiers, half the fun when it comes to TIFF are the events featuring some of the world’s biggest stars.

This year is no exception when it comes to a stellar lineup of actors for TIFF’s “In Conversation With…” events.

“Honouring five remarkable, multi-talented industry heavyweights, this year’s lineup stands out for the richness and diversity of the experiences that these accomplished artists will share with festivalgoers,” states a TIFF release.

TIFF audiences will get the opportunity to experience intimate conversations with, and hear from Michael B. Jordan and Jamie Foxx, Antonio Banderas, Allison Janney, and Kerry Washington at TIFF Bell Lightbox.

“Through our In Conversation With… series, TIFF is proud to give fans and film lovers an opportunity to connect with and learn from the most talented artists working in film and television today,” said Christoph Straub, Lead Programmer, In Conversation With… and Senior Manager, Adult Learning, TIFF. “This year’s lineup includes award-winning creators who have helped shape the discourse in the entertainment industry, moving it forward and charting new territory on the big and small screens. We are incredibly honoured to have these leaders join us for a series of empowering and exciting conversations.”

In Conversation With… Michael B. Jordan & Jamie Foxx

Megastar Jamie Foxx needs no introduction. The Academy Award winner will be joined by Michael B. Jordan, of mega-hit Black Panther, on stage for a conversation with the two iconic artists and producers about their creative process. Their film “Just Mercy” is one of this year’s highly anticipated premiers at the festival.

In Conversation With… Antonio Banderas

International actor and legend Antonio Banderas will also be on the TIFF stage this year. The award-winning actor, producer, director, and humanitarian will be chatting about his career in front of and behind the camera, his numerous philanthropic efforts, as well as his highly anticipated films at this year’s Festival: Almodóvar’s Pain and Glory,
for which he won Best Actor at Cannes, and Steven Soderbergh’s The Laundromat.

In Conversation With… Allison Janney

Following a huge year for Allison Janney, who swept the 2018 Awards season with an Academy Award, BAFTA, Golden Globe Award, Critic’s Choice Award and SAG Award for her acclaimed portrayal of Tonya Harding’s mother, LaVona Golden in I, Tonya, Janney will be in Toronto to premiere “Bad Education.”

In Conversation With… Kerry Washington

The incredibly talented, award-winning actor, producer, director, and activist Kerry Washington is also coming to Toronto this year. In 2012, Washington starred in Django Unchained, and that same year, she landed the lead role of Olivia Pope in Shonda Rhimes’ series Scandal.

According to TIFF, when Scandal premiered, Washington became the first Black woman in nearly four decades to headline a network television drama. During her in-depth conversation at TIFF, Washington will speak about her career, the festival
premiere of American Son, in which she reprises her lauded role from the Broadway production, and her highly anticipated adaptation of Celeste Ng’s Little Fires Everywhere.

So far, Joaquin Phoenix and Meryl Streep are also scheduled to be in Toronto during TIFF, and that list of celebrities will just continue to grow.