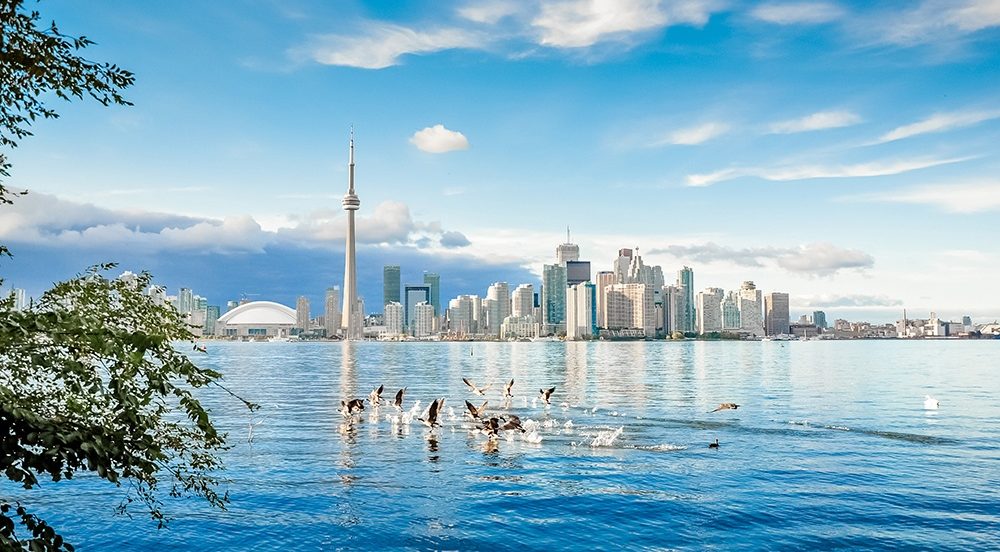 The Economist doesn’t mess around.

So much so that it has an entire ‘Intelligence Unit’ dedicated to global market scanning and forecasting.

And guess what, that unit says it’s a hell of a good time to be living in Toronto.

In their August 2016 report, The Economist Intelligence Unit released “A Summary of the Liveability Ranking and Overview,” which is a fancy way of saying they broke down the best cities in the world to live.

And, due to a number of factors – not the least of which is the threat of terrorism – just six of the 140 cities considered in the report have actually moved up the rankings in the past year, while 29 have seen a negative change.

The overall rating of each city is arrived at through a ranking of more than 30 individual factors (both qualitative and quantitative) across five categories. The categories, and their weighting in the overall ranking rating between 1-100, is as follows:

Stability (weighted at 25% of total)

Healthcare (weighted at 20% of total)

Culture & Environment (weighted at 25% of total)

Education (weighted at 10% of total)

Infrastructure (weighted at 20% of total)

Of this year’s top 10 most livable cities, an astounding 70% are located in either Australia or Canada, with Vancouver barely beating out Toronto for 3rd spot, and Calgary tying for 5th with Adelaide, Australia.

In fact, the difference between 5th (Calgary) and 1st (Melbourne, Australia) is less than one full rating point.

So whether you’re calling Toronto, Calgary, or Vancouver home, you can easily say you’re living in one of the best cities in the world.