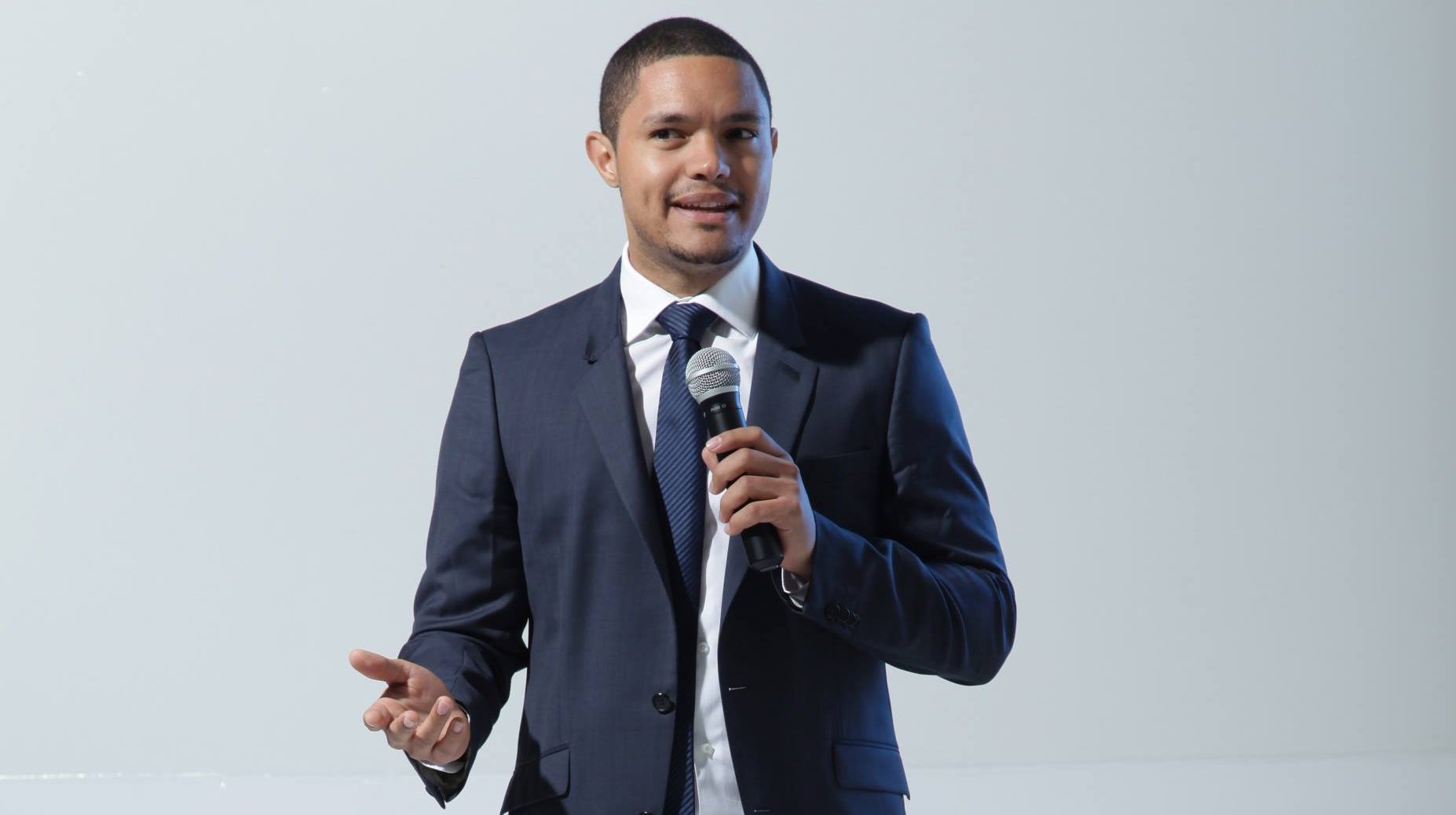 Noah is currently on the road promoting his book, Born A Crime. He is scheduled to appear at Indigo Eaton Centre on the evening of December 2 to sign copies of the book.

The wait is over! Fetch your copy of #bornacrime available in-stores and online now! pic.twitter.com/VKZEmlN9wK

The late-night host began contributing to The Daily Show back in 2014, and when Jon Stewart left, Noah famously took on his role in 2015.

Noah’s book, Born a Crime: Stories from a South African Childhood, was released on November 15 and is described as a “compelling, inspiring, and comically sublime story of one man’s coming-of-age, set during the twilight of apartheid and the tumultuous days of freedom that followed.”

Those hoping to meet Noah will be required to purchase the book at Indigo on the day of the signing. Considering he will only be there for an hour, you might want to save all the political questions (and swooning) for another time.

Where: Indigo Eaton Centre
When: December 2 at 8 pm