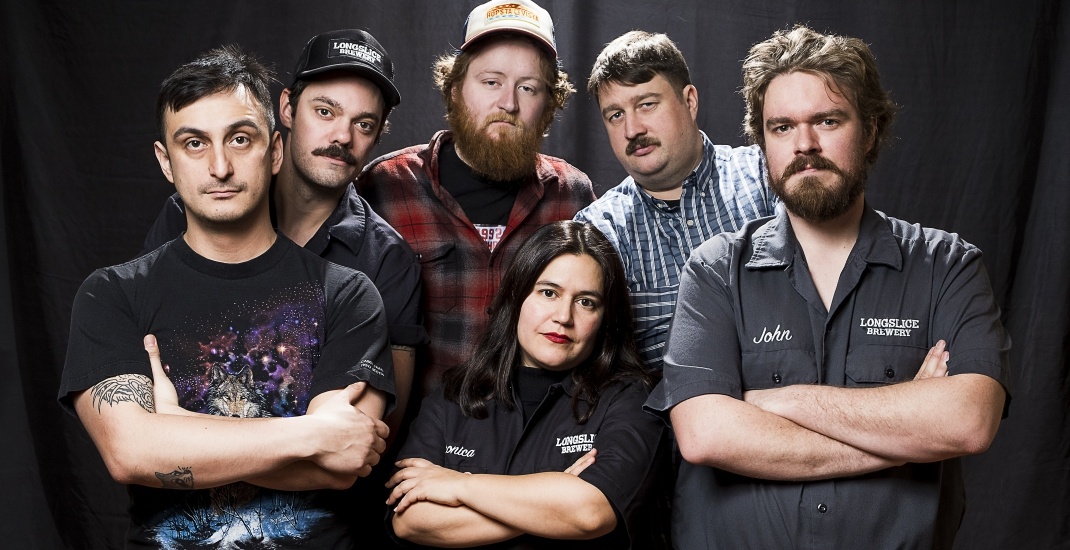 Landing soon in Toronto’s Canary District, the folks behind The Dock Ellis and Longslice Brewery are partnering up to open, The Aviary a new brewhouse and sports bar! 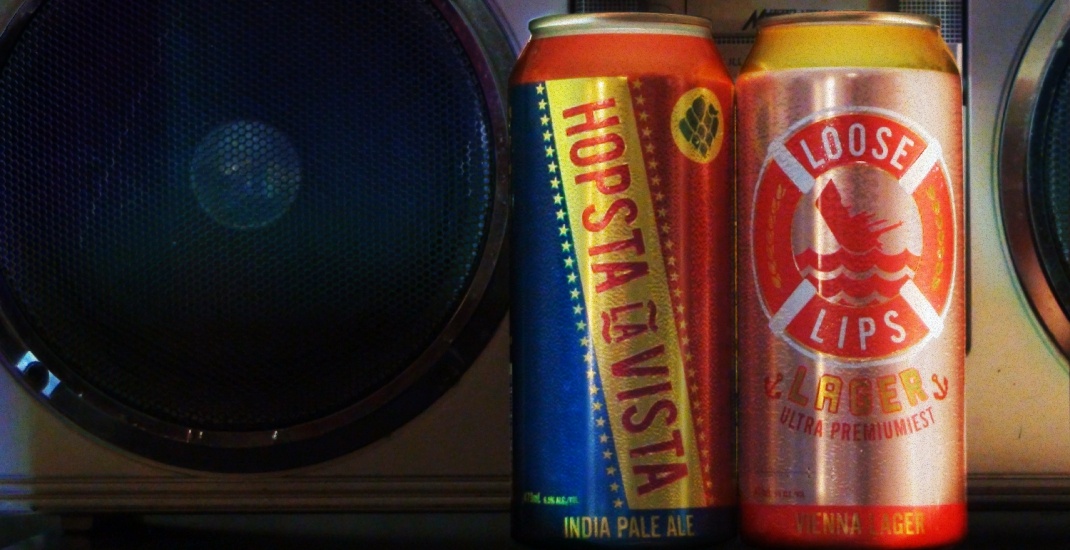 A press release on February 1, 2018 announces the incoming brewery where Longslice brewmaster and co-founder, John Peat “will brew up exciting new recipes along with their award-winning classics: Hopsta La Vista IPA, and Loose Lips Lager.”

In addition to offering the complete line-up of Longslice brews on draught, The Aviary will be home to a bottle shop retailing beers to-go.

To eat, look forward to a menu of scratch-made fare inspired by craft beer pairings and including popular dishes from The Dock Ellis’ well establishment menu.

While the brewhouse isn’t due to open until early 2019, The Aviary is slated for a mid-2018 opening meaning locals and tourists can enjoy the promise of a 130-seat wrap around patio along the Front Street Promenade, as well as lazy lawn games, billiards tables, and arcade games.