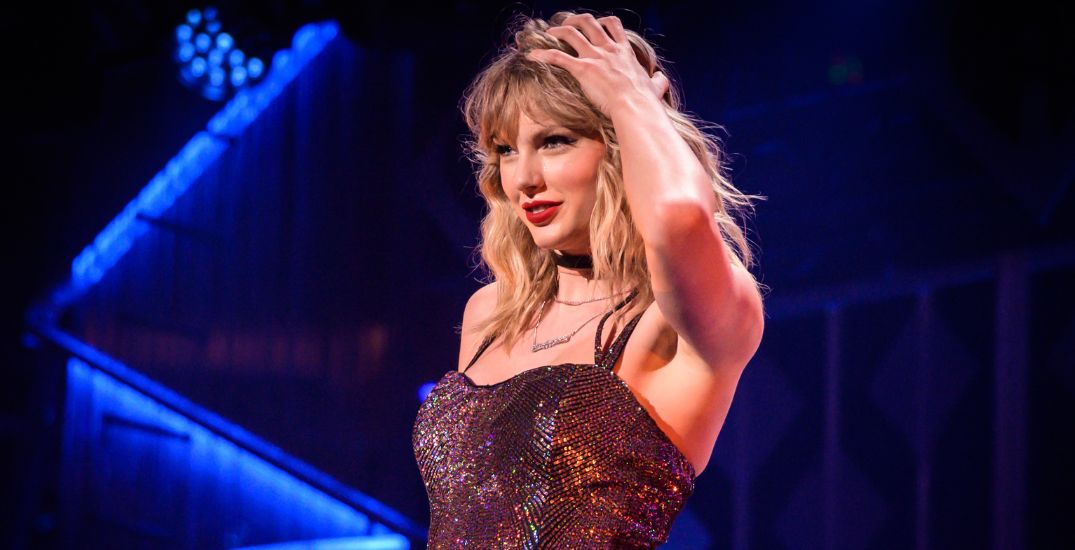 Taylor Swift is the latest celeb to be put on blast for their not-so-environmentally-friendly transportation practices, but her team says it’s not all her fault.

The “All Too Well” singer has been dubbed the worst polluter this year by a recent study from Yard, a digital marketing firm.

According to the study, which scraped data from automated flight tracking Twitter account Celebrity Jets, Swift has already taken 170 flights since January.

For context, it takes one person about a year to create two tons of C02 emissions and a typical passenger vehicle emits about 4.6 tons of CO2 per year.

Her shortest flight was a 36-minute ride from Missouri to Nashville.

No one is safe from the internet. Just as Drake was dragged as a “climate criminal” for his private jet usage, so was the pop princess.

so apparently taylor swift has racked up the most CO2 emissions of any celebrity by using her private jet, and has taken 170 trips this year ALONE.

girl, you’re making it harder and harder for me to defend you.

taylor swift going to italy in her private jet to get tomato sauce cuz she ran out of it:
pic.twitter.com/KLsSQVZN8N

Swift’s team responded to the backlash in a statement to E! News.

“Taylor’s jet is loaned out regularly to other individuals,” a spokesperson said. “To attribute most or all of these trips to her is blatantly incorrect.”

Still, fans think this is a weak excuse.

“She’s a millionaire and even if it isn’t *her* that’s taking all those flights, it’s still a heinous amount of flights in a short time span,” one person tweeted.

-if we don’t do something about this sort of behavior from the uber wealthy and I literally could not give less of a crap if a millionaire’s feelings are going to be hurt because people are rightfully shaming them for their carbon footprint. You really shouldn’t be defending her

taylor swift taking 170 private jet flights this year, where the actual fuck does she need to go that badly to fast track destroying the planet

Others are just tired of being urged to reduce their carbon footprints by having to use flimsy paper straws or going vegan.

Of course, Swift isn’t the only celebrity using their private jet excessively.

Boxer Floyd Mayweather came in second in the Yard study, emitting over 7,000 tons of CO2 from his jet this year, and Jay-Z follows close behind having produced over 6,000 tons of CO2.