Toronto Police are looking to identify a man who allegedly choked and robbed a taxi driver downtown.

According to police, on Sunday, April 21, at approximately 1:30 am, officers responded to a call for a robbery in the Yonge Street and Wellesley Street area.

They reported that a taxi driver picked up a fare in the area, when the passenger sat behind the driver.

The male passenger then allegedly wrapped the seat belt around the driver’s throat and choked him.

The man then stole the driver’s wallet, and jumped out of the moving taxi and fled on foot. 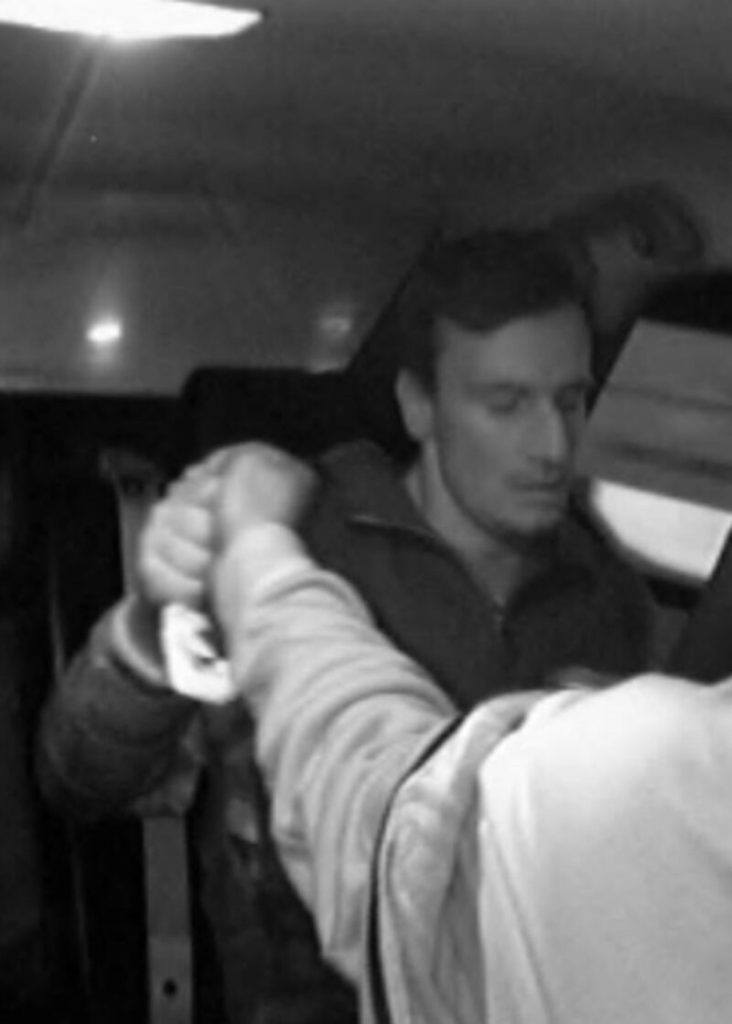