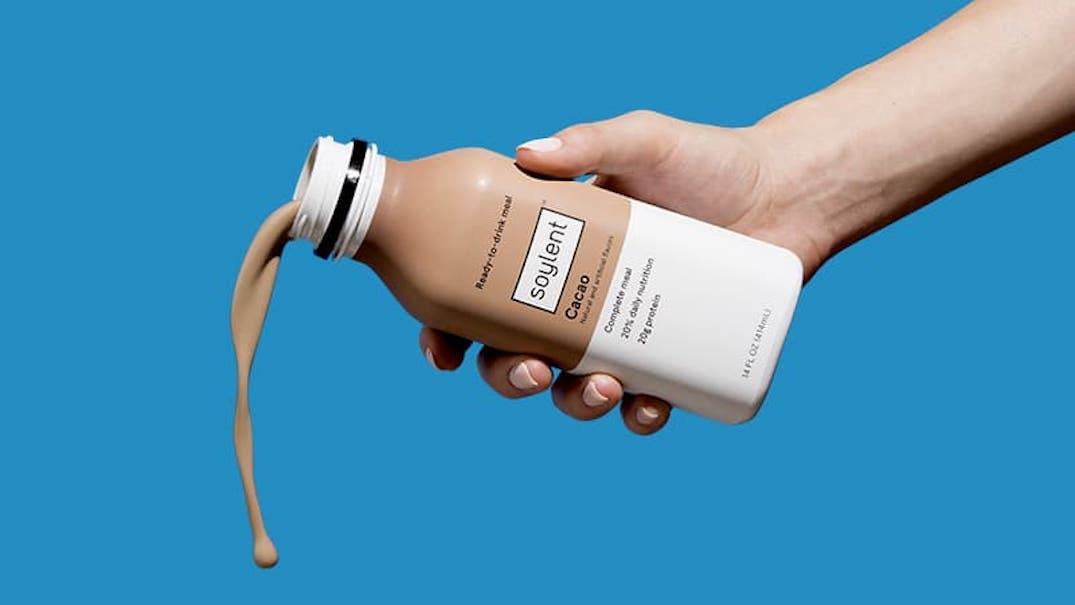 A popular meal replacement beverage has been banned in Canada.

Soylent, normally known for being “a pioneer in food technology, producing healthy, functional foods that are good for the body and the planet,” is not good enough for Canadians, according to the government.

The Canadian Food Inspection Agency (CFIA) has notified the American-based company that their products do not meet some of the requirements for a “meal replacement.”

In an open letter to Canadian consumers, Soylent Founder & CEO Rob Rhinehart said that the company is committed to working with Health Canada and the CFIA to resolve this issue as quickly as possible.

“Although we feel strongly that these requirements do not reflect the current understanding of human nutritional needs, we respect the CFIA’s regulations and will fully comply with any regulatory action they deem appropriate,” said Rhinehart, adding that products can no longer be shipped to Canada. “We sincerely apologize for this product disruption, and we hope to be back selling in our favorite country to the North soon.”

Soylent has been sold and locally distributed in Canada since June 2015, but exactly one year ago the CFIA issued a Soylent brand Food Bar recall due to reported illnesses.

According to its website, Soylent is a “complete blend of everything the body needs to thrive.” The company is headquartered in Los Angeles, CA.

Looks like Canadians have to stick to just regular food for now.

Oh no, Soylent can’t be sold in Canada. What will important people who “don’t have time for food” do!!!