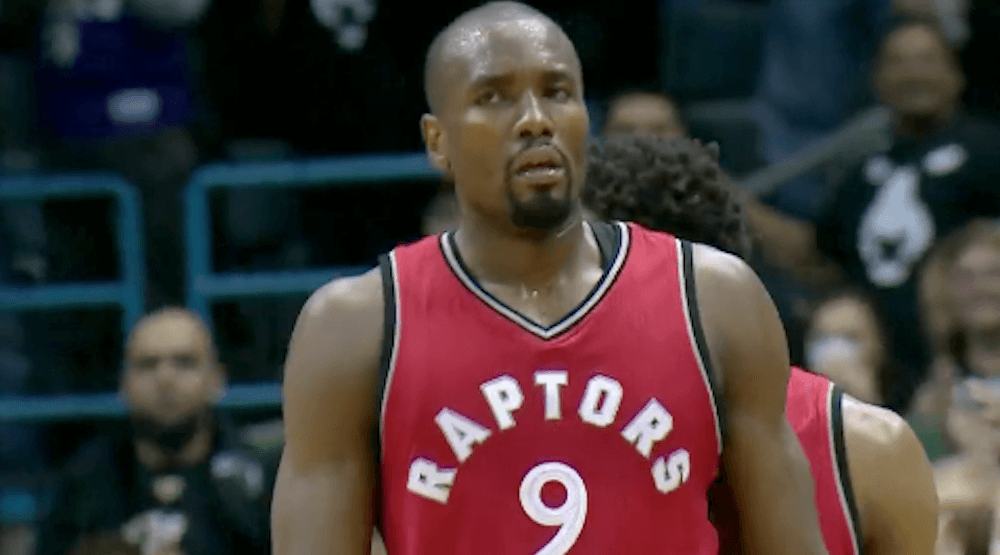 The Toronto Raptors were thoroughly beat-down in Game 3 of their first round playoff series against the Milwaukee Bucks on Thursday.

The Raptors were down by 20 points after the first quarter, and trailed by 27 points at half time. They were never in the game.

It was a remarkably poor performance. Even more remarkable? It’s the second time it has happened in the last two playoffs.

The final score was 104-77, and that score probably flattered Toronto, who trailed by as much as 34 in the game.

The Bucks got balanced scoring, with their bench getting involved in the blowout.

DeMar DeRozan was limited to just eight points, while Kyle Lowry had just 13.