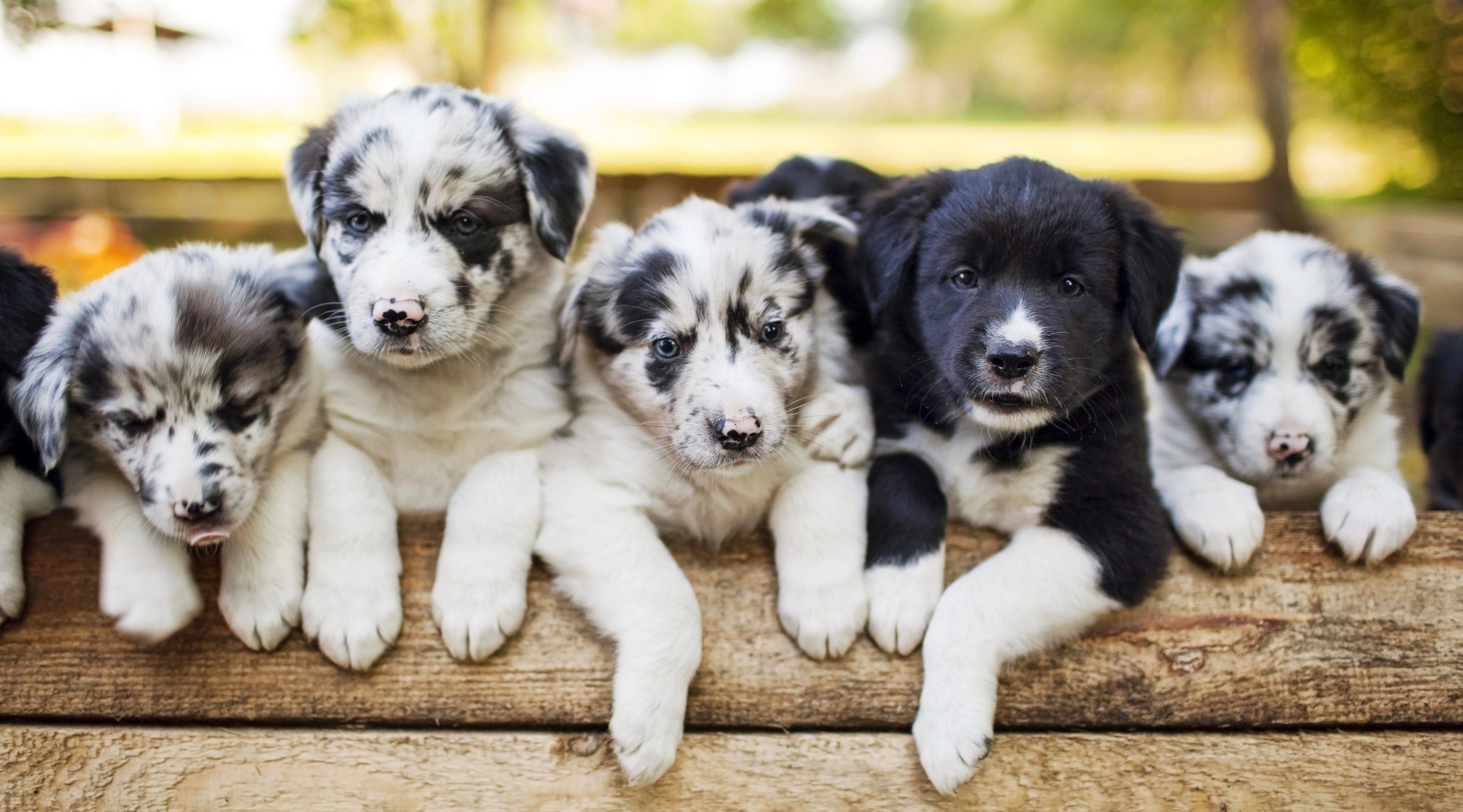 Forget whatever else you’ve heard, if you love someone you don’t bring them flowers – you surprise them with puppies.

Which is why they’re celebrating the 11th annual National Puppy Day (March 23) by delivering puppies to five lucky Torontonians.

Appropriately called Random Acts of Puppy, the project will deliver literal warm fuzzies in the form of four Portuguese Water Dog puppies, AKA the Purina® Puppy Squad, to the luckiest people in Toronto for some much needed puppy playtime.

For the chance to surprise someone you love with a spontaneous puppy delivery all you have to do is:

Just five lucky Torontonians will get to fall in puppy love on March 23, so make sure your nomination is almost as cute as these pups if you want your friend to be one of them.

You can learn more about Random Acts of Puppy here.