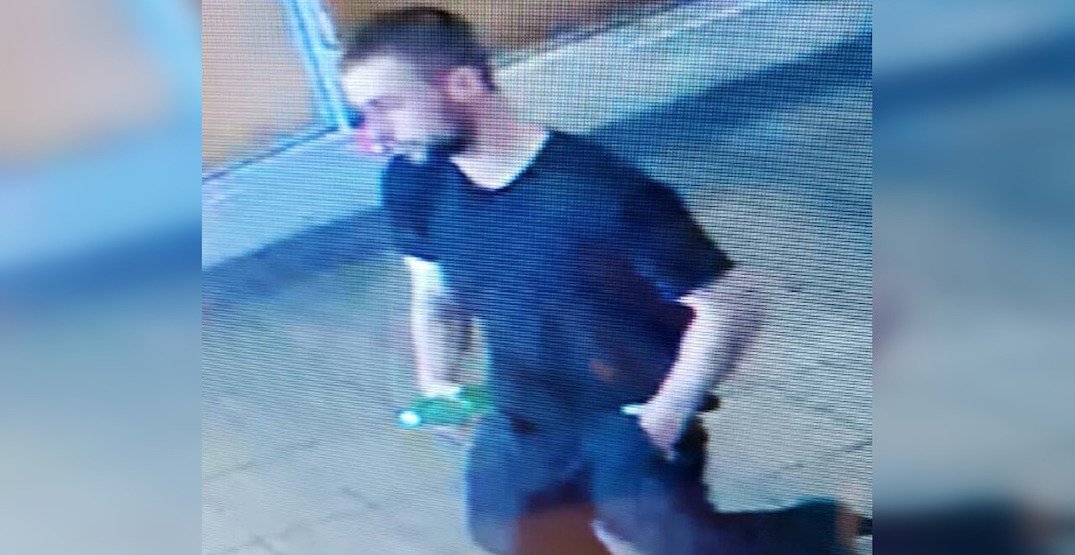 Toronto police have issued a public safety alert following a series of break-ins and sexual assaults in Etobicoke on Thursday evening.

On Thursday, October 10, around 5:30 am, a man attempted to gain entry into a house in the area of Royal York and Evans avenues but fled upon encountering the homeowners, according to police.

Shortly after and a short distance away, the same man attempted to enter another address, but he fled when the occupants of the home became aware of him.

A few moments later, at approximately 5:45 am, the same man rang the doorbell of a home and hid in some nearby bushes. When the homeowner opened the door the man fled in an unknown direction.

At approximately 6:14 am, the same male suspect entered a home through an unlocked door. He threatened and sexually assaulted a 53-year-old female resident of the home.

At approximately 7:15 am, police say the suspect moved on to another home which he also gained entry to. He confronted a female occupant but fled when another occupant became aware that he was inside of the residence.

Police have described the suspect as approximately 5’8”, with a tanned complexion, 25 to 30-years of age, a thin to medium build, an unshaven beard, and with short dark hair.

He was wearing dark pants, a hooded top with a zipper up the front, a black t-shirt, and dark shoes. 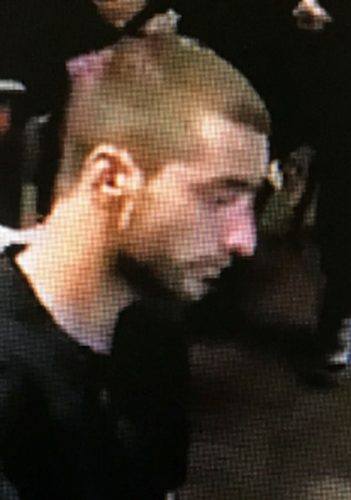 Through investigation, police say the man has been identified as 28-year-old Terence Frezell, of Newmarket.

Residents, particularly those in the aforementioned area are reminded to ensure that entry points to their premises are secured overnight, that security system alarms are activated if installed, and that interior/exterior lights are activated appropriately to deter future incidents.

Anyone who sees someone or something suspicious, on or around their property, is encouraged to call 9-1-1 immediately.