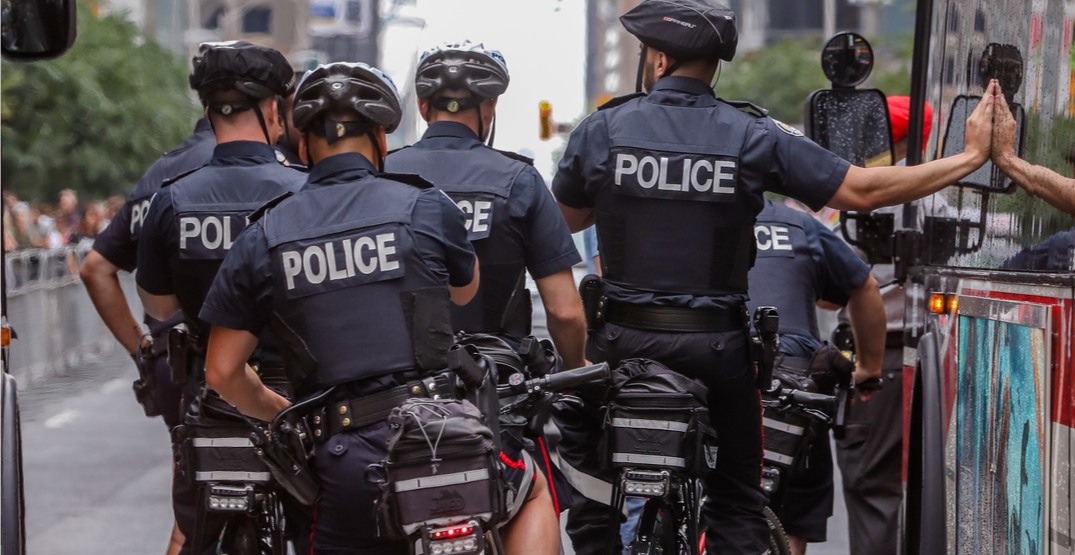 UPDATE: Toronto Police say that a risk to public safety resulted in the deployment of more officers in the city’s downtown core today. Read the latest update here.

Toronto Police have increased the number of officers around both the CN Tower and Canada’s Wonderland this morning.

The increase comes following a cryptic tweet from Toronto Police that stated they were “responding to an unconfirmed, uncorroborated piece of information relating to the GTA. As a result of this information, you will see an increased number of police officers throughout the city and, specifically, in the downtown core.” 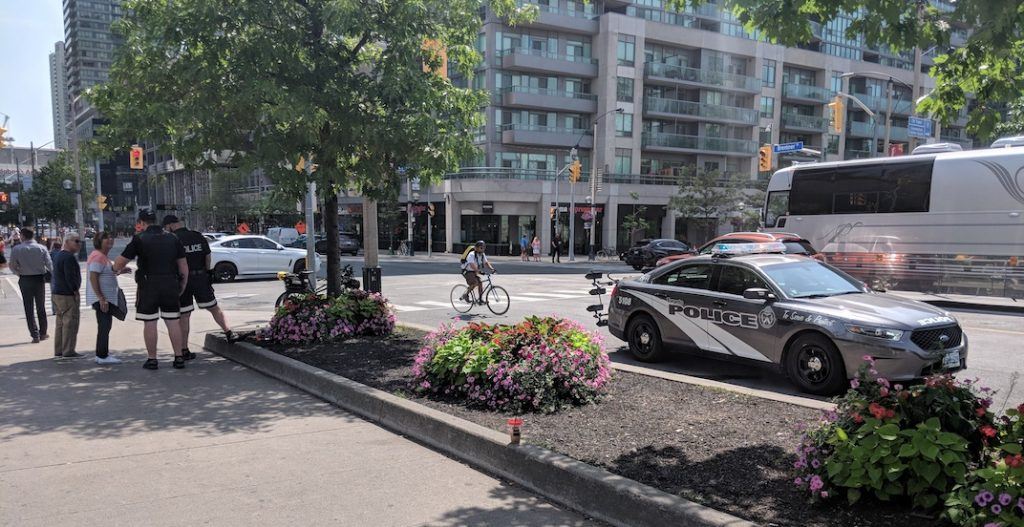 But despite the heavy presence of police officers, Canada’s Wonderland remains open to guests as of Thursday morning, according to Wonderland’s Director of Communications, Grace Peacock.

Following their tweet earlier, Daily Hive reached out to Toronto Police, who said that “the tweet was posted inform to public of an increased police around the city.”

Toronto Police will be providing an update shortly. 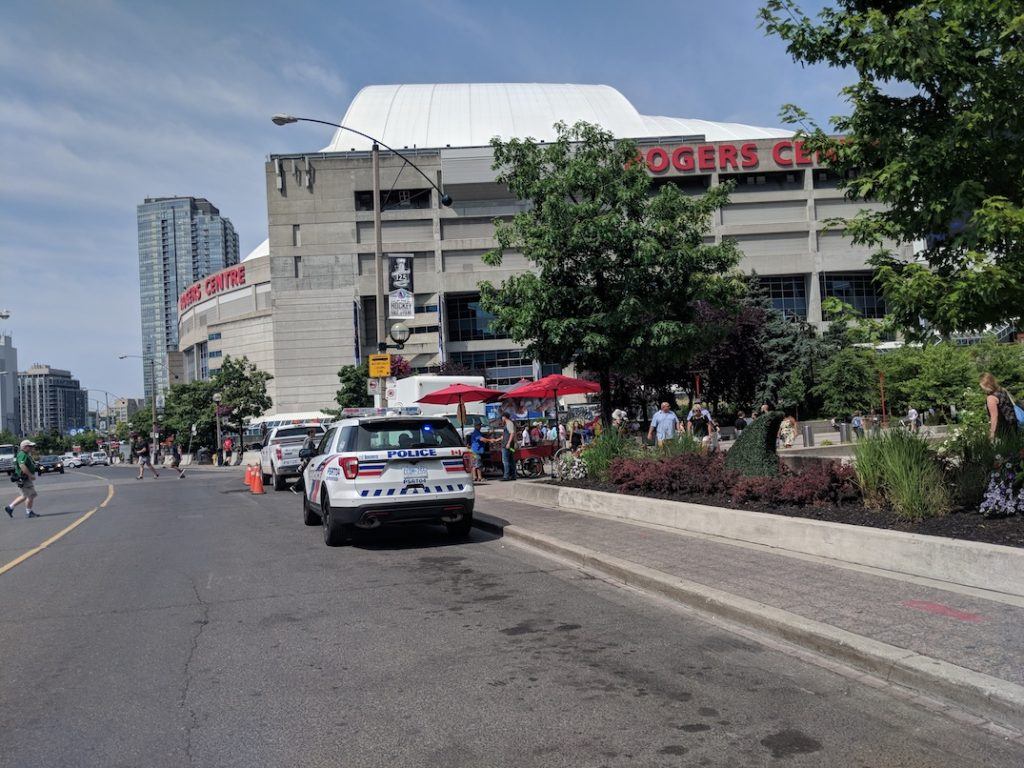