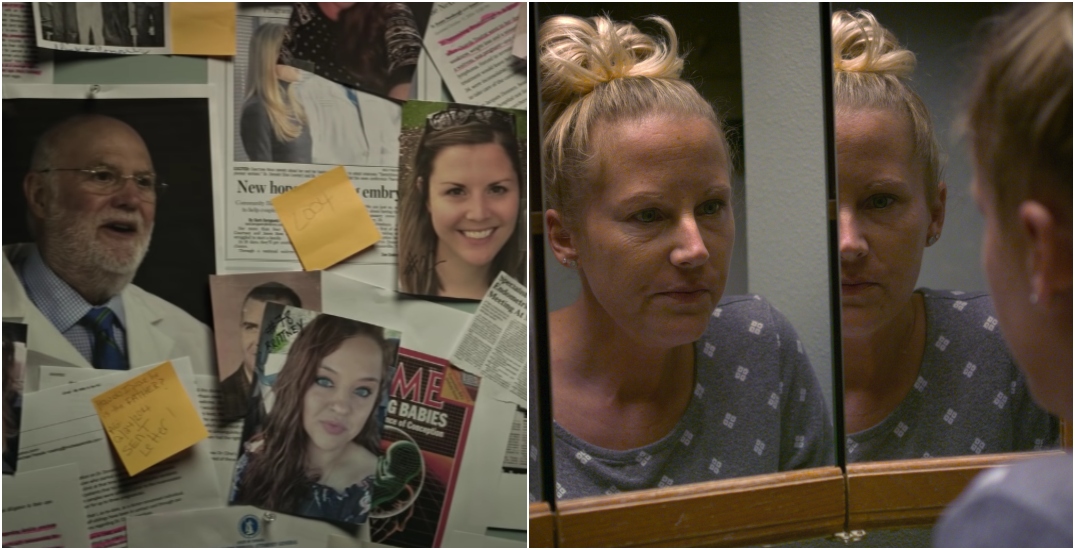 People have been watching Our Father, the disturbing true-crime documentary from Netflix — and viewers have some thoughts.

The documentary starts with Jacoba Ballard, a 35-year-old from Indiana. Ballard knew she was conceived using donor sperm, so she decided to take a genealogical DNA test to see if she had any half-siblings.

She didn’t expect to uncover a decades-old crime that would lead to her finding more half-siblings than she expected.

It turns out her mother’s fertility doctor, Donald Cline, had been using his sperm to impregnate his patients without their consent.

The documentary comes in the wake of a draft leak that revealed that the US Supreme Court had voted to reverse Roe v. Wade, a 1973 ruling that allows women to get an abortion legally.

And viewers are unnerved by the timeliness of the documentary.

Everyone go watch the OUR FATHER documentary on Netflix… it’s a terrifying parallel to our current reproductive rights issues. The whole thing is seriously disturbing but particularly the scene that’s 57 minutes into the doc about the QUIVERFULL movement…

Our Father on Netflix is way too timely, in terms of reproductive justice and the religious right. I’m exhausted. pic.twitter.com/hSqUXfkP8E

If you haven’t watched the “Our Father” documentary on Netflix, then you really have no idea how physically and legally unprotected and vulnerable women truly are. This story is dark, but it’s even more sinister in ways you don’t expect.

And because of DNA kits, more people are discovering doctors just like Cline. According to the documentary, there are currently 43 other doctors who have been found to have used their own sperm to inseminate their patients.

Thanks to the mothers and siblings, illicit donor insemination has been illegal in Indiana since 2018; however, there is currently no federal law that protects other women.

“I don’t deny that there was a sexual violation, but legally there’s just no crime that touches this particular act,” said Tim Delaney, former prosecutor of Marion County, Indiana.

While y’all want to regulate uteruses, there NEEDS to be a federal law against illicit donor inseminations. Dr. Cline’s ass should be in PRISON for rape and his offspring should get back child support. A $500 fine? Tf?! 94+ siblings? Our Father is so disgusting and heartbreaking.

After watching Our Father on Netflix I am disgusted that a total of 45 fertility doctors used their own damn sperm to impregnate their patients. And that ish is legal. This country is so disrespectful to the uterus. #OurFather

Ballard continues to fight for justice for herself, her siblings, and other women. And despite pleas and threats from Cline, she refuses to back down.

“He wants me to keep quiet, but I will never back down,” said Ballard. “I will fight to expose all of your secrets.”

Because of Cline, Ballard and her siblings find themselves in the impossible situation of having to be the bearers of bad news.