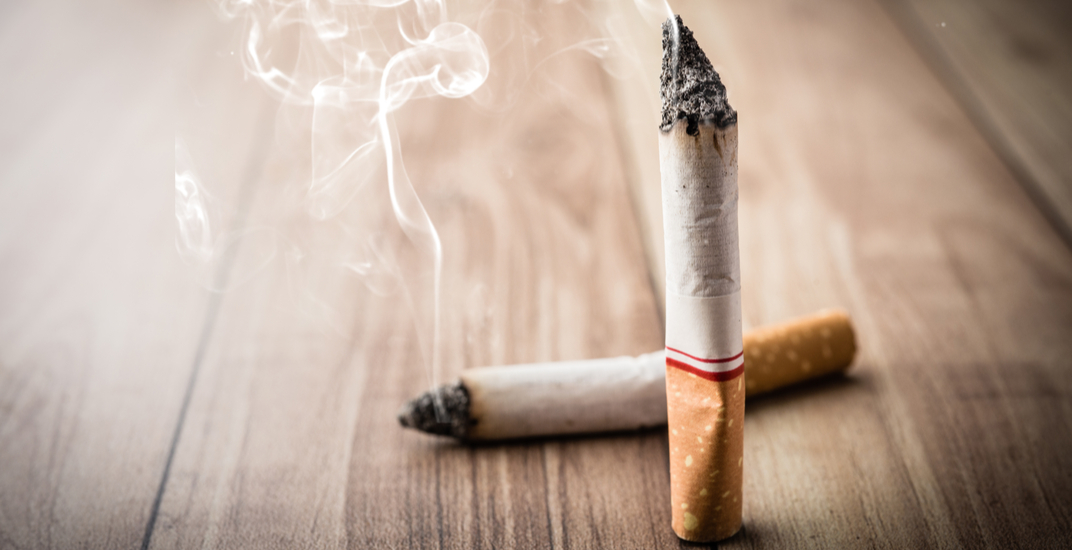 A new government-commissioned report is recommending that the Ontario should ban anyone under 21 from buying cigarettes.

The report, Smoke-Free Ontario Modernization: Report of the Executive Steering Committee, was released last week and includes advice and recommendations to reduce smoking rates across the province.

It also recommended raising taxes on cigarettes and imposing a levy on tobacco companies.

“Smoking is still the single greatest cause of avoidable disease and premature death in the province,” reads the report. “Smoking currently kills about 13,000 Ontarians each year. They die of cardiovascular diseases, cancers and respiratory diseases caused by smoking.”

The province must take bold steps to end the tobacco epidemic, states the report.

While the province has decreased the smoking rate from 20.9% in 2005 to 17.4% in 2014, the latest report is helping the development of an updated Smoke-Free Ontario Strategy, which Ontario is currently investing up to $60 million a year on.

Executive Steering Committee for the Modernization of Smoke-Free Ontario

In its recommendations, the report states the implementation of policies to prevent youth from starting to smoke. To achieve this, they are recommending raising the minimum age to buy tobacco products to 21.

Another major recommendation is to use tax and pricing policies to increase the cost of tobacco products, and immediately raising provincial taxes on cigarettes. The report also suggests eliminating any provincial tax deductions or fiscal advantages available to tobacco companies.

“No financial figure can capture the true burden on the people of Ontario: too many of whom struggle with an addiction to nicotine. Tragically, too many of our family members, friends, colleagues and neighbours become patients and die unnecessarily and prematurely because of smoking,” said the report. “It has taken far too long to stop a problem that we know how to solve. It is time to end the tobacco epidemic here and in other parts of the world – now.”