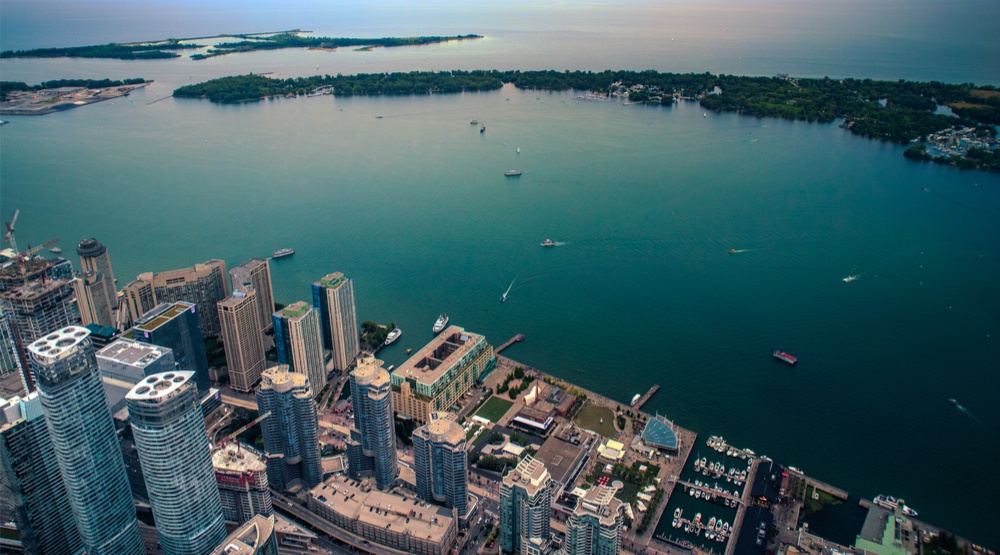 Since April, the province has been collecting real estate data to understand what’s impacting the local housing market in Ontario.

And this week, the Government of Ontario released new data showing that approximately 4.7% of property buyers in the Greater Golden Horseshoe region were not-citizens or permanent residents of Canada. Between April 24 and May 26, after the tax was introduced, 18,282 residential and agricultural properties were purchased, and these may be subject to Ontario’s new NRST.

“Ontario’s strong housing market is a reflection of our growing economy, rising employment and excellent quality of life. While this is great news for the province, the resulting increase in speculative purchases and a spike in home prices created affordability challenges for many and posed a risk to the market,” said Minister of Finance Charles Sousa in a statement.

Sousa said that through the Fair Housing Plan, the government sought to stabilize the market to give more individuals and young families an opportunity to buy a home.

“Early indicators show that the plan is working,” he said.

And Ontario Real Estate Association CEO Tim Hudak is happy the province released its initial data regarding the new tax.

“We are pleased to see the government collecting and publishing these numbers,” said Hudak in a statement. “It is always important for public officials to make policy decisions informed by good data.”

Hudak added that the data reiterates the findings found by the Toronto Real Estate Board (TREB) from earlier this year. 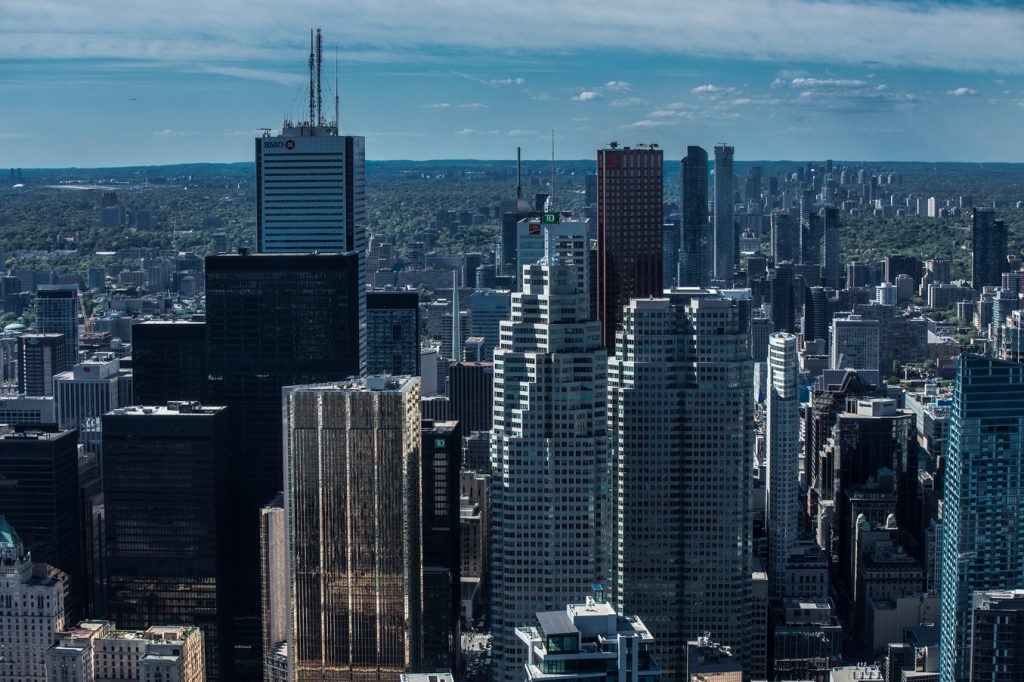 In March, TREB released results of a survey conducted in the fall of 2016 and found that only an estimated 4.9% of GTA transactions involved a foreign purchaser. It also found that the vast majority (80%) of foreign buyers purchased a home as a residence, a home for another family member to live in, or as an investment to rent out to a tenant.

At the time, the real estate board also warned against the foreign buyers’ tax.

The tax would be in addition to existing provincial taxes on home buyers, including the land transfer tax that they already pay, and according to TREB, an additional tax on foreign buyers would do little to address the real problem facing the GTA housing market.

“It will do little to correct the real issue impacting housing affordability, which is the lack of available housing supply,” said TREB president Larry Cerqua in March.

Further, the data collected by the province was during one of region’s slower periods.

Home sales were down in May in Toronto, and RBC senior economist Robert Hogue said that the recent numbers show signs that things have cooled down significantly with home resales falling 20% and average price dipping 6.2% between April and May.

And Cerqua warned that imposing a tax on foreign buyers will not have the desired effect of cooling the housing market, but in fact, it could create adverse effects on the national, provincial and GTA economies.