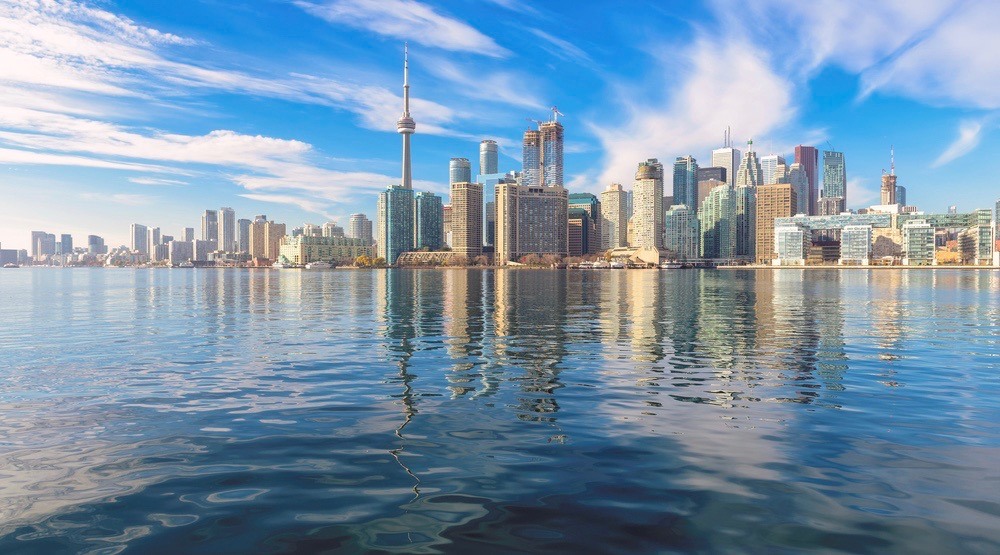 It will be officially known as the “Non-Resident Speculation Tax” – AKA foreign buyers tax – and apply to all purchases in the Greater Golden Horseshoe.

Starting Monday, anyone who buys real estate in the province will be required to disclose their citizenship and place of residence.

“People work hard to provide for their families. They should be able to rent or enter the real estate market without making great sacrifices or taking on a huge amount of risk,” said Wynne in a statement.

“At the same time, we recognize the need to protect the significant investment homeowners have made. This plan balances those needs to stabilize the market and prevent a sharp correction that would be harmful to everyone.”

The move is seen as a necessary step in cooling Toronto’s severely unaffordable housing market, which saw the price of a home jump 33 per cent since last year.

Ontario looked to Vancouver as inspiration, which introduced a foreign buyers tax last August with immediate effect. Home prices in Vancouver fell considerably after the tax was implemented, while prices in Toronto began their astronomical ascent shortly after.

The province also introduced a series of other measures to curb the housing crisis:

Renters will celebrate today’s announcement as well, which includes measures to broaden rent control. The government will expand rent control to all private rental units in Ontario, including those built after 1991. Currently, an exemption to Ontario’s inflation-based guideline allows unlimited rent increases in units built after 1991.

Toronto is currently home to the world’s 13th least affordable housing market, and some tenants have recently reported rent increases up to 100% on short notice. No wonder so many young people want to leave.

While it’s too early to speculate about how effective the new measures might be, government policy reflecting homebuyers and renters’ concerns is a step in the right direction.