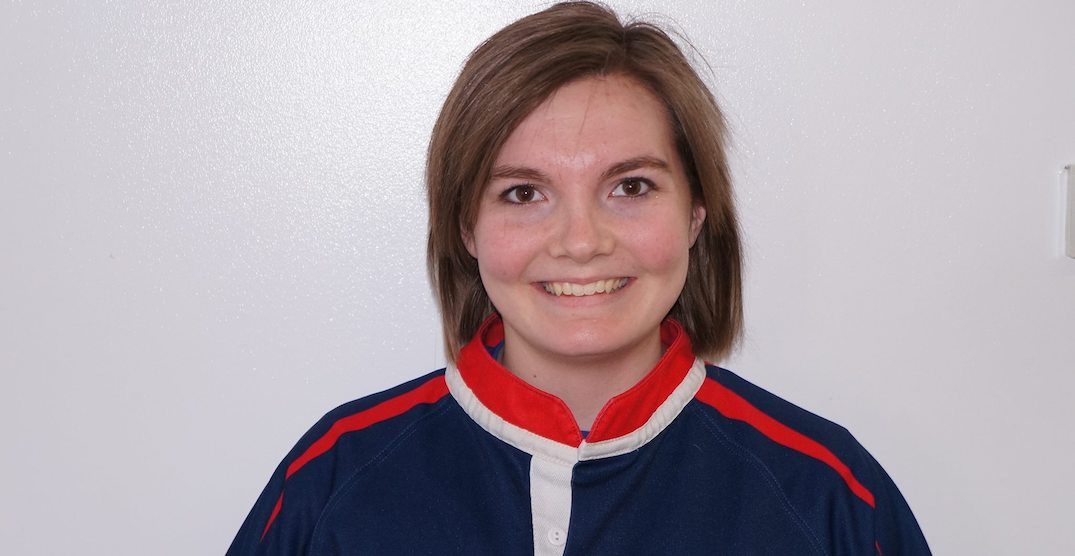 On Tuesday, the province passed Rowan’s Law, a legislation aimed to protect amateur athletes and make sport safer on the field and at school.

As a national leader in concussion management, and as part of the legislation, new mandatory requirements were established. They call for an annual review of concussion awareness resources that prevents, identifies and manages concussions for coaches and educators to review before registering in a sport; removal-from-sport and return-to-sport protocols, to ensure that an athlete is immediately removed from sport if they are suspected of having sustained a concussion, giving them the time needed to heal properly; and a concussion code of conduct that would set out rules of behaviour to minimize concussions while playing sport.

The law was named in honour of Rowan Stringer, the 17-year-old Ontario rugby player whose death resulted from sustaining multiple concussions. The proposed legislation also establishes the last Wednesday in September as “Rowan’s Law Day”.

“With this legislation now in place, amateur athletes in Ontario – and the coaches and families that support them – will have the safe sport system that they want and deserve,” said Daiene Vernile, Minister of Tourism, Culture and Sport.

“Through increasing awareness, and changing conversations on the field, at school and in our homes, Ontario is creating a world class amateur sport system where athletes and Ontarians can participate safely.”

According to the province, in Ontario, 22% of students reported being knocked out or admitted to hospital due to a head injury in their lifetime. In Canada, among children and youth who visit an emergency department for a sports-related head injury, 39% were diagnosed with concussions, while a further 24% were possible concussions.

Rowan’s father Gordon Stringer says he looks forward to seeing the new law implemented in the months to come.

“I believe that Rowan’s Law will become the ‘gold standard’ for concussion legislation in Canada, because of the incredible work of the members of the Rowan’s Law Advisory Committee,” said Stringer. “In the memory of our daughter Rowan, I thank all who were involved in bringing us to this day, and to those who will continue the important work of promoting concussion awareness.”