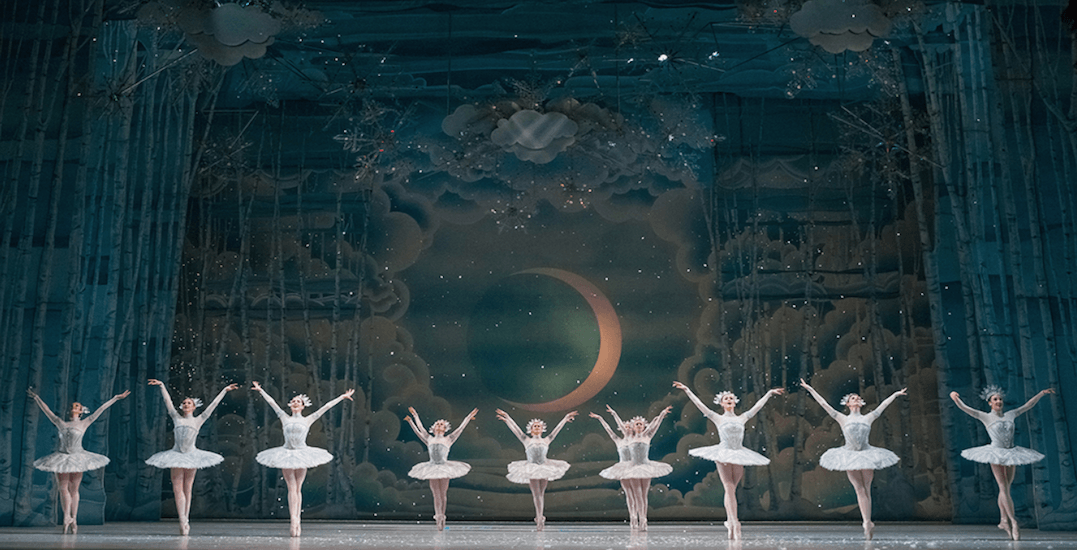 Among the many holiday shows in Toronto this season, one stands out as a Christmas classic.

For those who haven’t heard of it before, The Nutcracker premiered back in 1892 in St. Petersburg, Russia. Since then, it has been remade into films, television shows, theatre productions, and ballet — and it has become synonymous with Christmas celebrations worldwide.

And this year, the National Ballet of Canada brings back the classic to the stage, with a multilayered version of the famous ballet. Choreographed by the National Ballet’s former Artistic Director James Kudelka, the spectacular re-imagining has been welcomed by audiences of all ages.

Follow along on the dream journey of Misha and Marie, the brother and sister at the centre of the narrative, who make their way through a dreamscape of creatures, places and events before they finally arrive at the magical palace of the Sugar Plum Fairy. With Tchaikovsky’s unforgettable score, The Nutcracker is bound to add more cheer to your Christmas.

If your family is looking to start a new holiday tradition, we highly recommend enjoying a performance of this holiday classic.

And hurry, these shows tend to sell out.

When: December 9 to 30, various times
Where: Four Seasons Centre for the Performing Arts, 145 Queen Street West