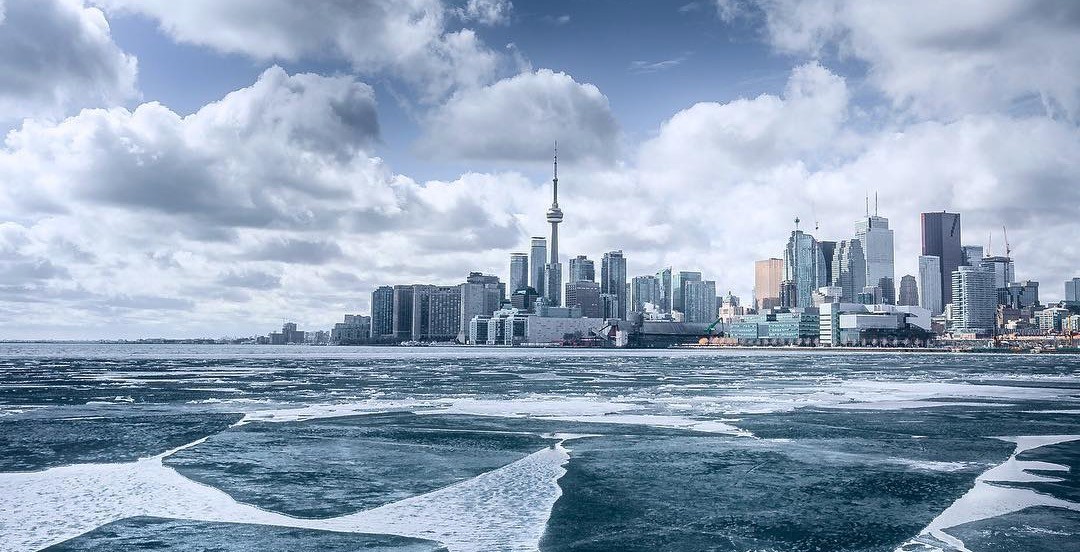 If you were dreaming of a white Christmas this year, you may want to consider spending the holidays in Blue Mountain.

Milder Pacific air is going to push across Canada from the west this week, bringing a welcomed break from the recent cold in Toronto, according to The Weather Network.

“Pacific, rather than Arctic, air will spread across Canada and bring a period of mild weather for the middle of December,” says Weather Network meteorologist Dr. Doug Gillham.

“That will bring us a warming trend for the end of the week, with temperatures a few degrees above seasonal starting Thursday. ”

Because of this, the next major weather system to prepare for in Toronto could be on the rainy side.

And as we creep closer to December 25, the likelihood of Toronto having a white Christmas remains unclear.

“Much of central Canada will see a transition to a colder pattern right before Christmas (December 22 – 24),” says Gillham.

“Such pattern changes are often accompanied by some active weather, but it is too early to know whether this will translate to a white Christmas for southern Ontario.”

And according to The Weather Network, the arrival of the more wintry weather may be delayed until after Christmas altogether. 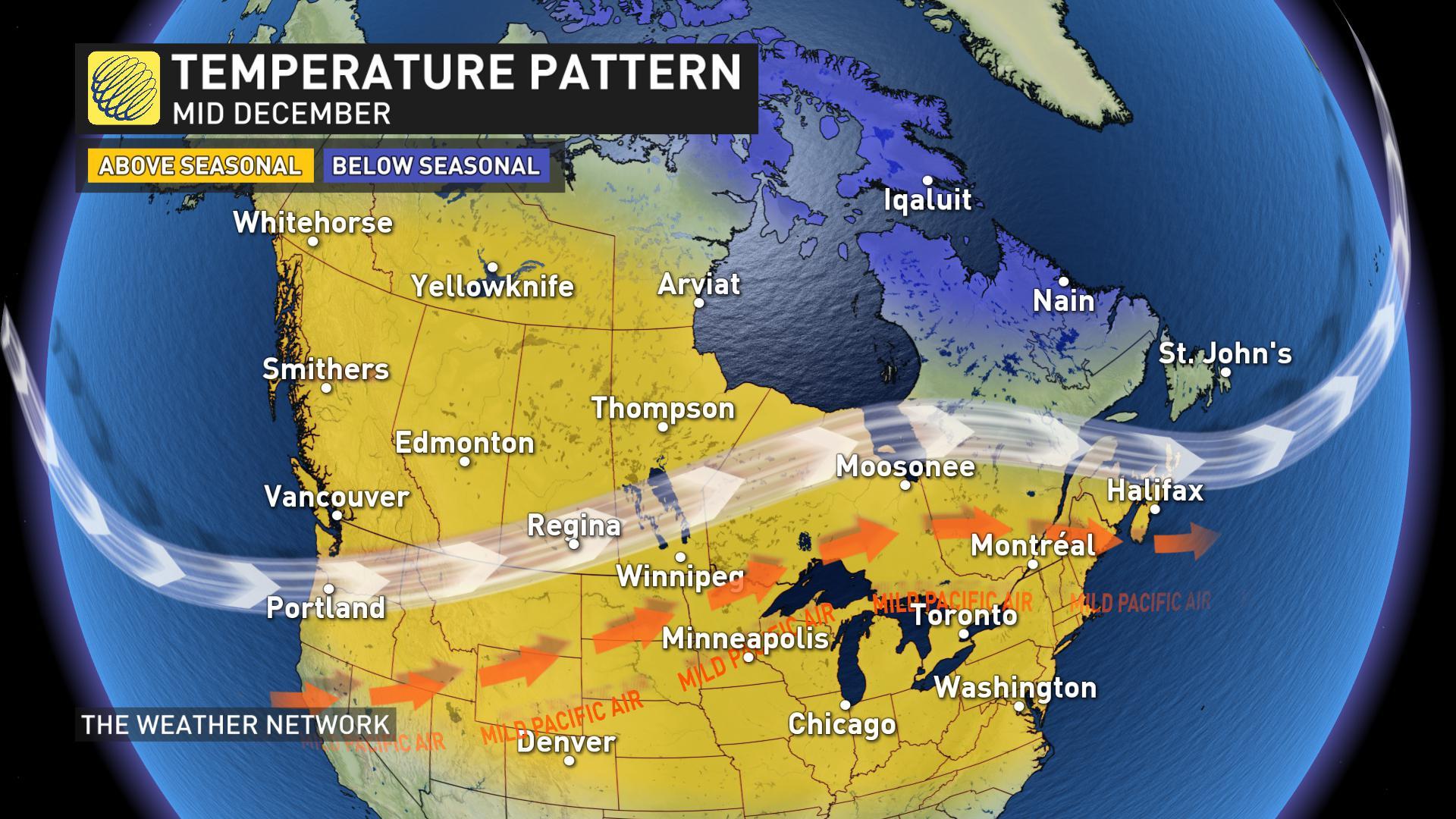 But don’t think Toronto will escape the cold completely this month, Old Man Winter will eventually make his return.