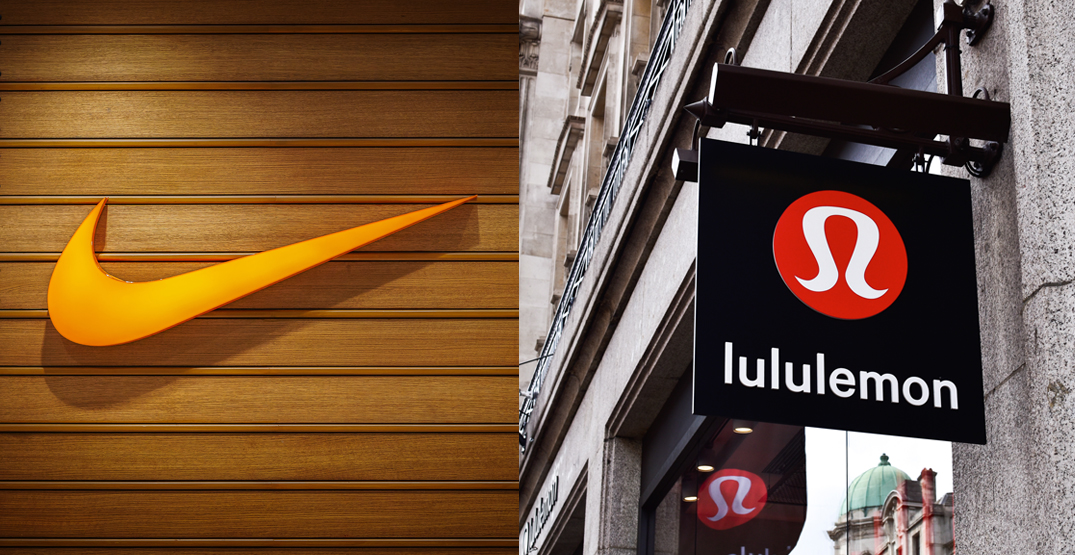 Nike has filed a lawsuit accusing Lululemon of patent infringement over making and selling the Mirror Home Gym and related mobile apps.

The footwear and sports apparel brand accused Lululemon of infringing on six patents, including technology that allows users to reach specific levels of exertion, compete with other users on fitness challenges and record athletic activity data. The lawsuit was filed with the US District Court in Manhattan on Wednesday.

“The patents in question are overly broad and invalid. We are confident in our position and look forward to defending it in court,” a Lululemon spokesperson told Daily Hive in an email.

The Mirror Home Gym is a mirror that doubles as a screen that allows you to watch and follow classes from fitness trainers at home. Users can pair their smartwatch with the mirror, which will display real-time performance data. The mirror has an accompanying app and sells for up to $1,745 on Lululemon’s website.

In the complaint, Nike stated that they sent a notice letter to Lululemon on November 3, 2021, detailing the infringed patents, but that the Vancouver-based athletic apparel brand “dismissed” their claims.

“Lululemon instead continues to make and sell The Mirror Home Gym and accompanying mobile applications without Nike’s authorization in violation of Nike’s patents,” the company stated in the lawsuit.

This lawsuit comes a couple months after Lululemon filed a complaint against Peloton over patent infringement of the exercise equipment company’s new apparel line.