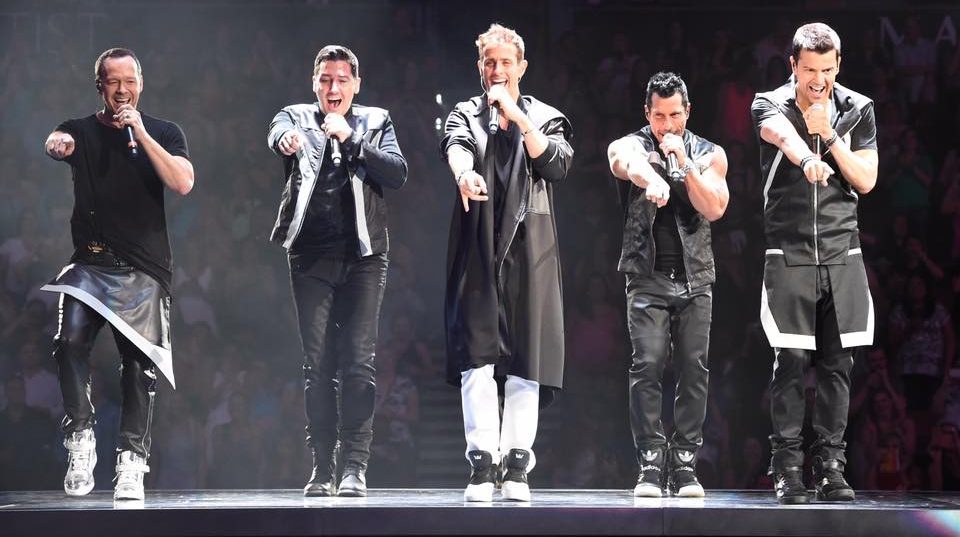 New Kids on The Block/Facebook

Call It What You Want, and Hold On, because your 90s dreams are about to come true.

If you’ve been Hangin’ Tough, or waiting until the Water Runs Dry, it’s time to Relax Your Mind as New Kids on The Black, Boyz II Men, and Paula Abdul return to Toronto on June 20, 2017.

The three 90s superstars are On the Road Again, and stop at the Air Canada Centre for their only Canadian date on the “Total Package Tour.”

“Our fans know we love to bring them a party, and this tour is no exception,” said NKOTB member Donnie Wahlberg in a media release. “It’s not just a show, it’s an experience. Paula Abdul is such a pop icon and Boyz II Men are one of the best R&B acts of all time. It’s going to be a night of hit after hit, and we can’t wait to deliver the ‘Total Package’ to our fans.”

With a combined 200 million records sold worldwide, NKOTB, Paula Abdul, and Boyz II Men should be quite the party in 2017. Plus, any excuse to see Jordan Knight and Joey McIntyre…

Straight Up, we have a Funny Feeling this will be Crazy Cool.

Tickets go on sale Saturday, November 19 at 10 am ET via Live Nation.