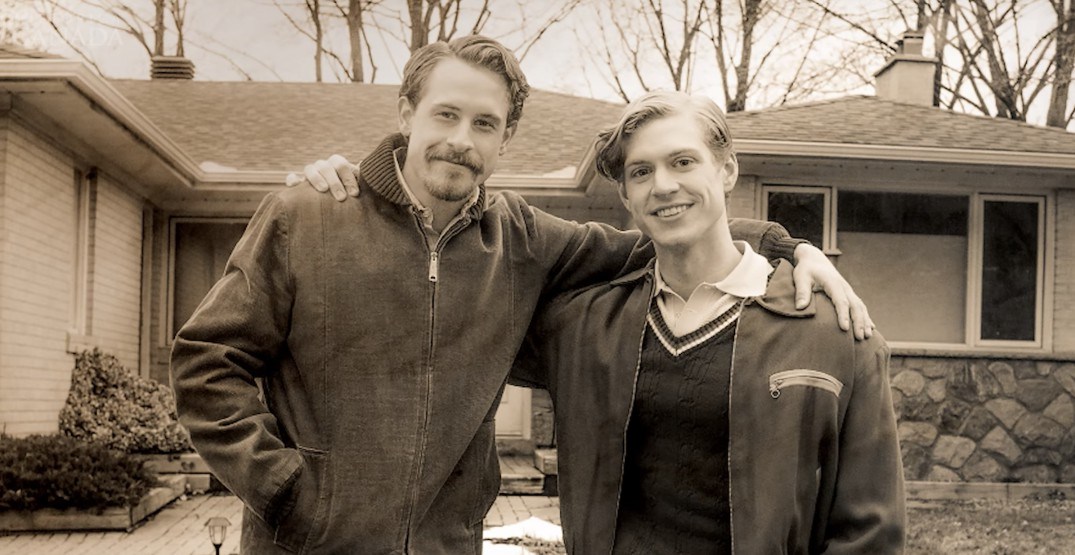 According to Historica Canada, Egan was a “pioneering gay activist” who “challenged a culture of rampant homophobia in the press starting in the late 1940s, when it was dangerous to speak out.”

The video shows Egan taking action against reports villainizing the LGBTQ community in the news and a monumental court challenge he took to the Supreme Court.

In 1995, Egan and his partner, Jim Nesbit, sued Ottawa for the right to claim a spousal pension with the Old Age Security Act.

Egan and Nesbit lost their case but their activism paved the way for a monumental Supreme Court decision that ruled that sexual orientation is a protected ground of discrimination in the Canadian Charter of Rights and Freedoms.