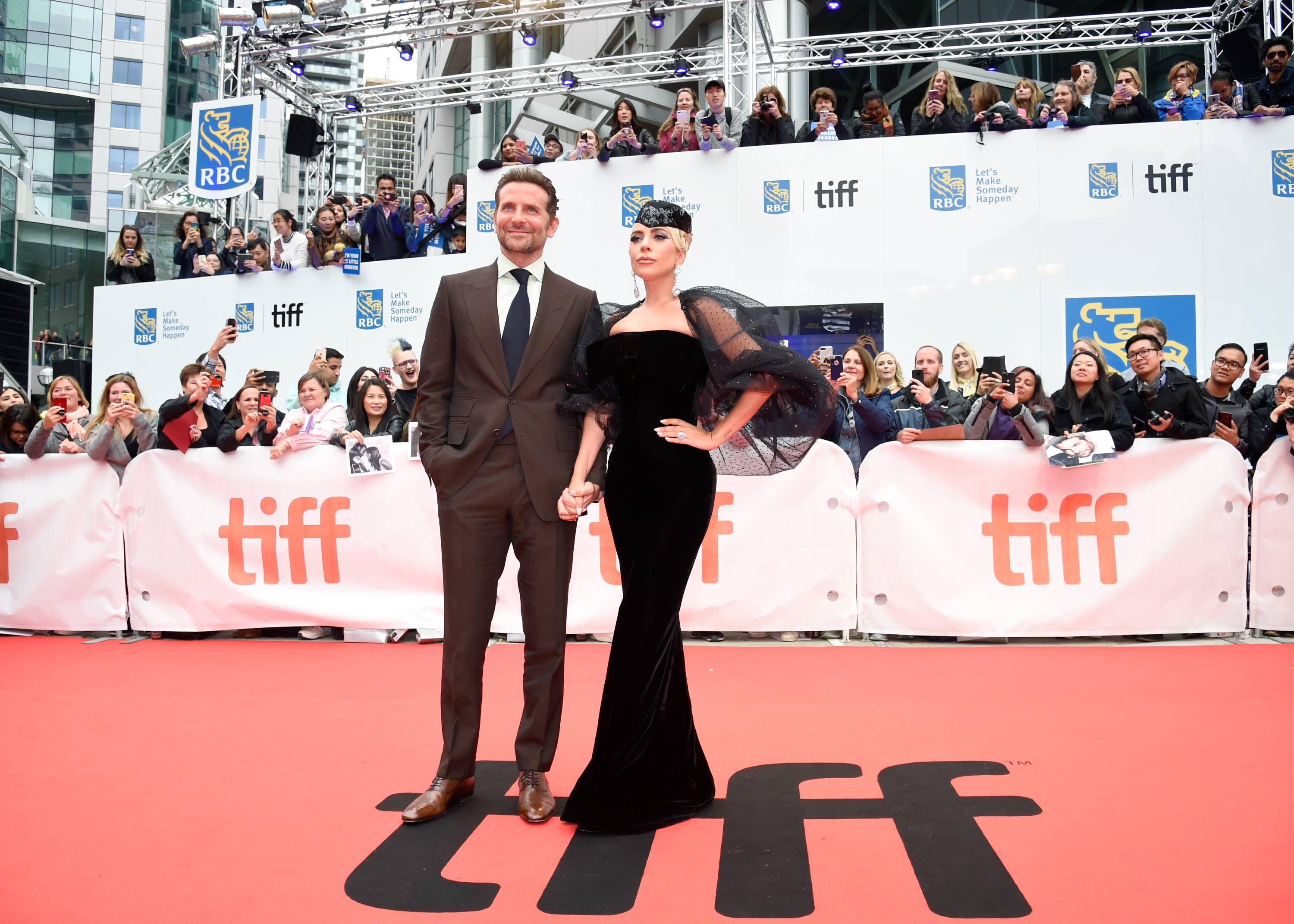 The Toronto International Film Festival (TIFF) is joining forces with international streaming giant Netflix for three years to support both the festival and TIFF’s year-round work with the Canadian film industry.

This includes supporting the festival’s internationally-acclaimed industry programs, which help develop Canadian filmmaking talent, with a strong focus on underrepresented voices in cinema, including women.

Cameron Bailey and Joana Vivente, TIFF co-heads, said in a joint statement that this new partnership signals a “meaningful commitment.”

“TIFF Industry is dedicated to developing filmmaking talent and these resources will be directed towards expanding our efforts towards gender parity, under-represented voices in cinema and championing the very best in Canadian film.”

According to TIFF, these programmes are committed to increasing participation, skills, and opportunities for women, behind and in front of the camera.

“New voices are important to the future of film, and we share TIFF’s confidence in the emerging talent coming out of Canada,” said Scott Stuber, Netflix’s head of film.

“This investment will help TIFF increase representation in the industry, and expand opportunities for these filmmakers that will allow them to deepen their craft and advance their projects.”

Netflix will also further support Canadian filmmakers through an investment to TIFF’s Industry programming and participants, including TIFF Filmmaker Lab which takes place during the festival.

Each year, the Filmmaker Lab brings together some of the world’s best-emerging filmmaking talent over a four-day period.

During the lab, participants have the opportunity to learn from filmmakers and guests, deepening their industry understanding and empowering them to move forward with their projects.

Additionally, part of Netflix’s investment has been earmarked for the development of three events specifically targeted towards the professional development of Canadian film industry creators.