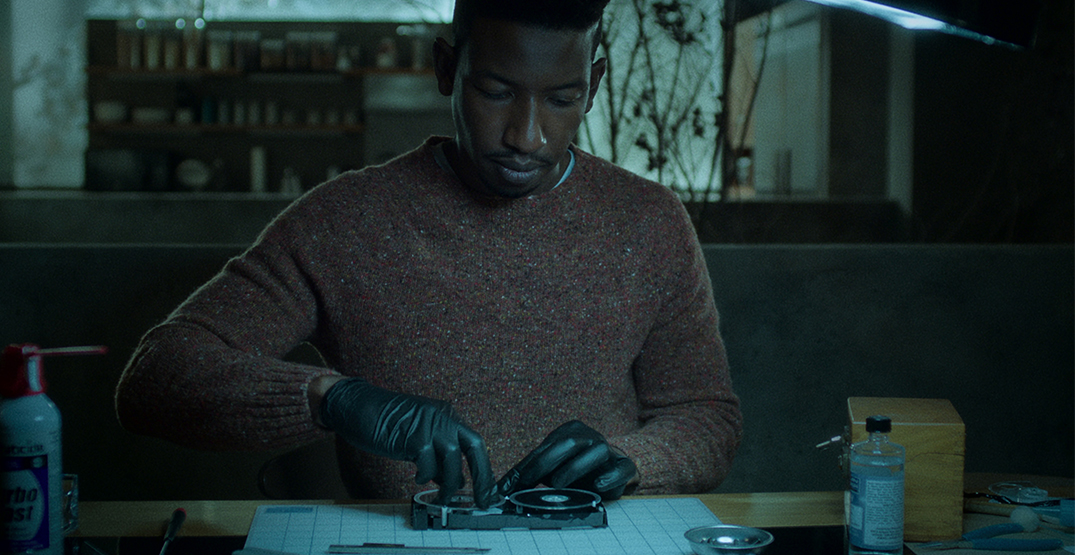 Not sure what to do this weekend? Why not snuggle up on the couch with a show on Netflix Canada?

The streaming service released exciting shows and movies for this weekend, including a new series following an archivist who investigates a dangerous cult and an animated film that’ll surely have you and your family dancing.

While Tony is no longer quite so aggressively grouchy about life, he continues to struggle to fill the void left behind by his late wife.

An archivist hired to restore a collection of tapes finds himself reconstructing the work of a filmmaker and her investigation into a dangerous cult.

After a heartfelt loss, Irish-born Keegan and his Spanish-born friend Moya learn to dance through danger and despair with a magical herd of spirit deer.

This Is Not a Comedy

At a crossroads in life, a comedian receives a curious offer from his best friend.

This brand-new series follows the compelling lives of some of the world’s biggest social media stars. Join these iconic content creators as they welcome us into the infamous Hype House, open their lives to the world and show a side of themselves and their relationships we’ve seldom seen.

From VR-wizarding to real-world monster-slaying, Johnny and Dukey dive headfirst into a slew of outrageous adventures that rarely go as planned.

In a post-apocalyptic world rocked by a violent android uprising, a young pregnant woman and her boyfriend desperately search for safety.