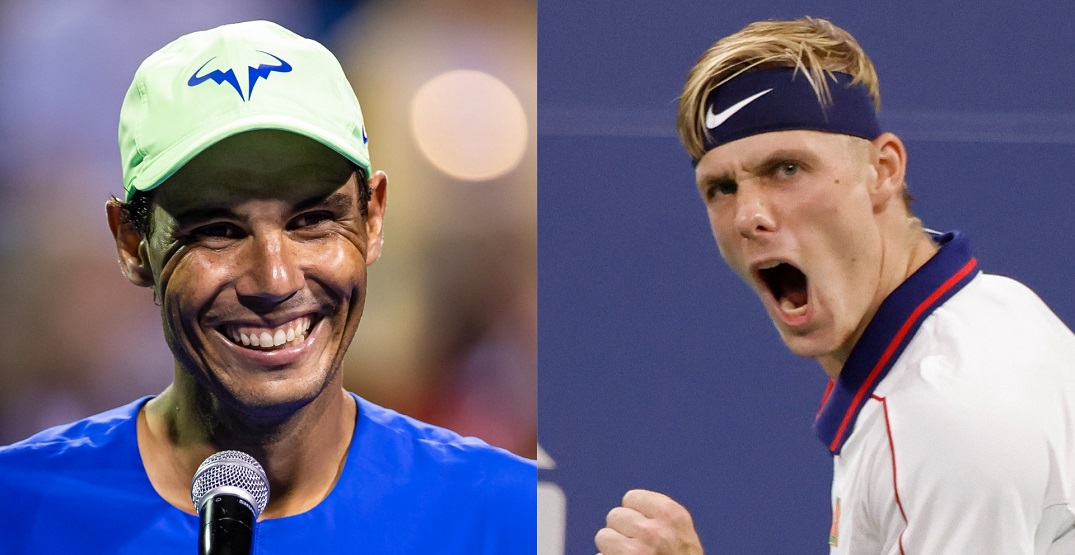 Back in 2017, Nadal fell to a 17-year-old Shapovalov in Montreal in the Rogers Cup Round of 16, a performance that helped vault the Canadian’s name into the national sphere.

Nadal recalled the match well, offering praise to the then-teenager.

“He was [a] very young man who played with amazing intensity,” Nadal said. “[He was] creating amazing shots, and as everybody knows, he is one of the players with the biggest potential on the board.”

Four-and-a-half years later, the pair are set to face off in the Australian Open quarterfinals later today.

Nadal made a bold prediction after that match — one that he’s sticking by today.

Nadal has beaten Shapovalov three times since their first match in 2017, but they’ve yet to face off in a Grand Slam event.

For a 35-year-old Nadal, the 2022 Australian Open represents an opportunity to win his 21st career Grand Slam, which would be a record. Shapovalov, on the other hand, is searching for his first.

“Shapovalov is a player with amazing potential,” Nadal added. “Everybody knows how good Denis is when he’s playing well.

“I’m excited,” Nadal said. “I have [to] try my best to play at my highest level if I want to have chances to go through.”