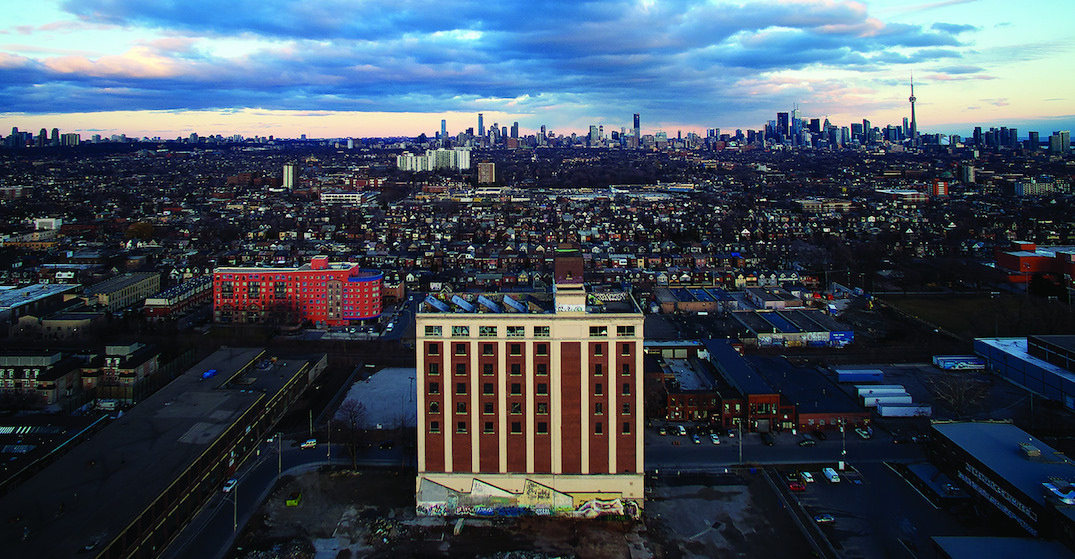 The grand opening of the Museum of Contemporary Art Toronto Canada (MOCA) will officially take place on September 22.

The grand opening will take place on September 22 at 10 am. Museum doors will open at 11 am and there will be free admission for the entire weekend.

The first floor of the museum will be a space for the community to gather. MOCA’s inaugural exhibition BELIEVE will take place on the second and third floors and will feature 16 Canadian and international artists and explore the beliefs and systems that inform our values and behaviours. 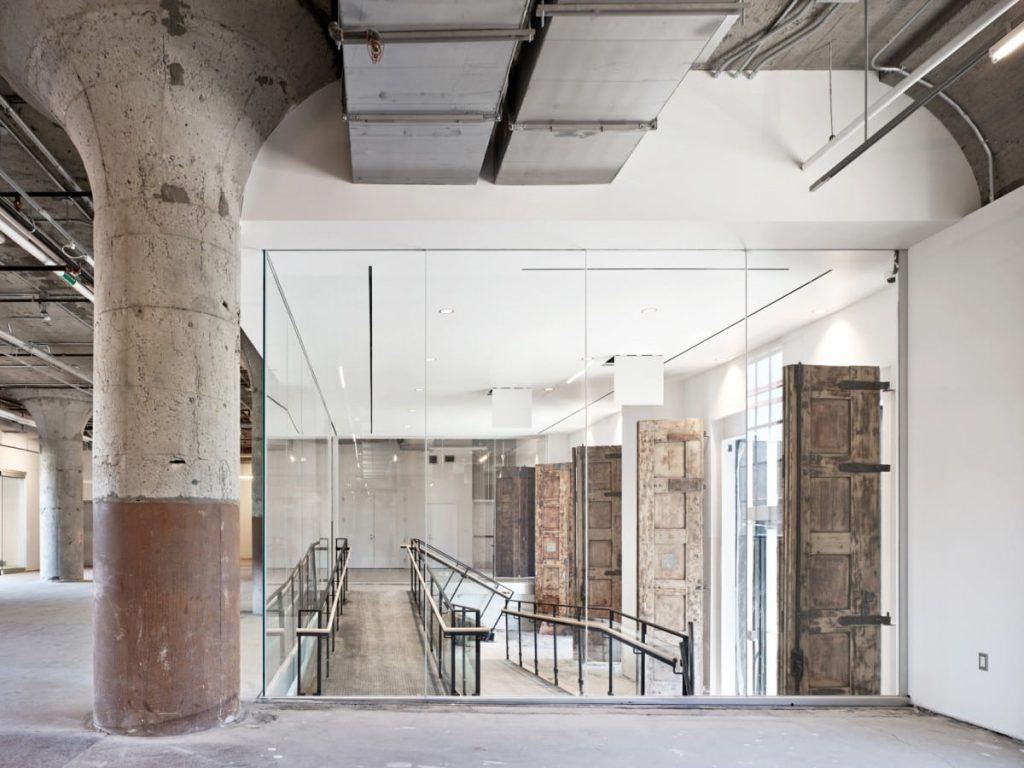 Half of the first floor will be dedicated to Art in Use, a projected created with celebrated Cuban American artist and activist Tania Bruguera and the Association of Useful Art.

The remainder of the first floor will be a space for the Akin Studio Program, which will provide space to 32 local artists on a one-year studio residency

On the fifth floor, Andy Holden presents Laws of Motion in a Cartoon Landscape, an exhibition that examines some of the most well-known characters in cartoon history.