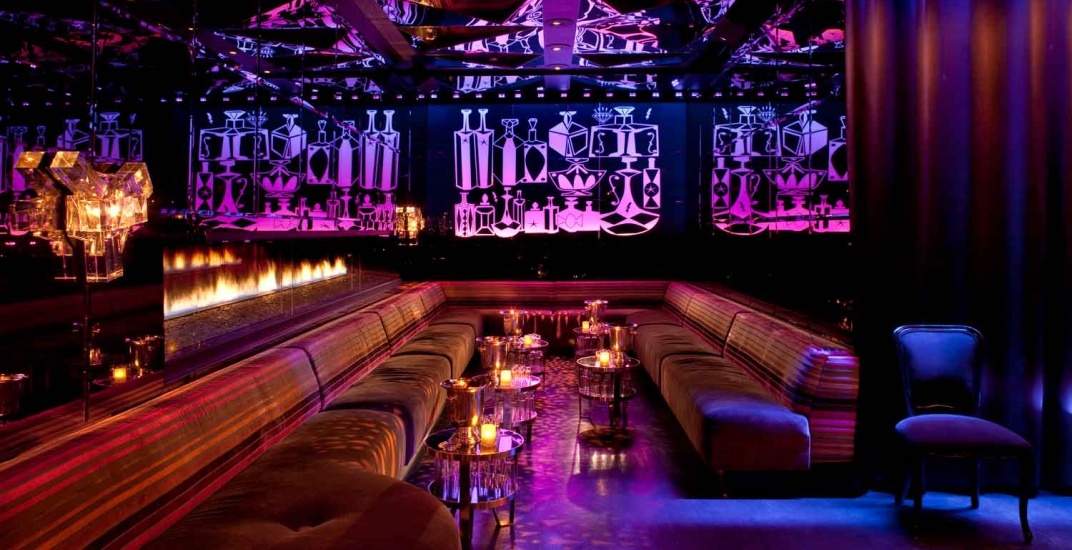 Drake may have partnered with Susur Lee for his first restaurant Fring’s but it would appear that for the Toronto rapper’s sophomore restaurant, Pick 6ix, he’s gone with Montreal chef, Antonio Park. 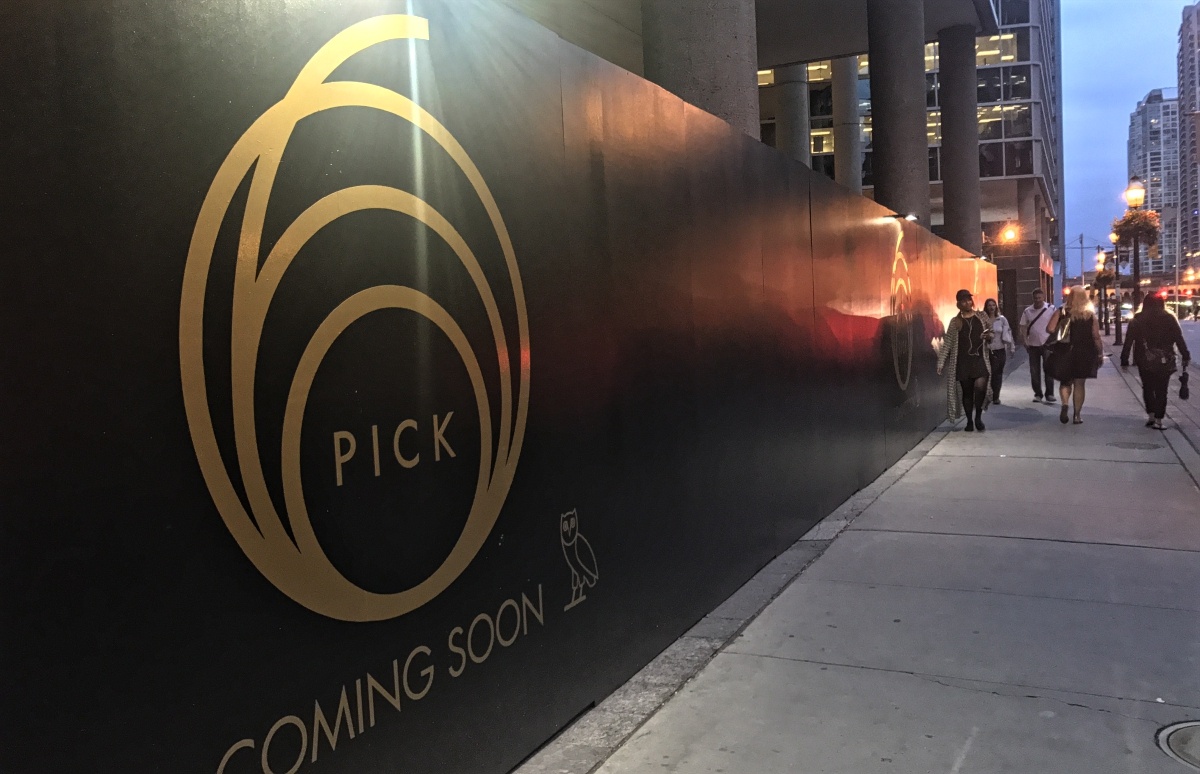 Park, known for melding Japanese, Korean and Latino influences on his menu, is a Chopped Canada judge and the chef behind Montreal restaurants, Lavanderia, Park, Café Bazin, and Kampai Garden. Since fall of 2017, the chef has also headed up the kitchen of Toronto’s Kasa Moto in Yorkville.

Daily Hive has reached out to Park’s team for confirmation, and a recent update to the Chef’s verified Twitter profile seems to confirm our suspicions. 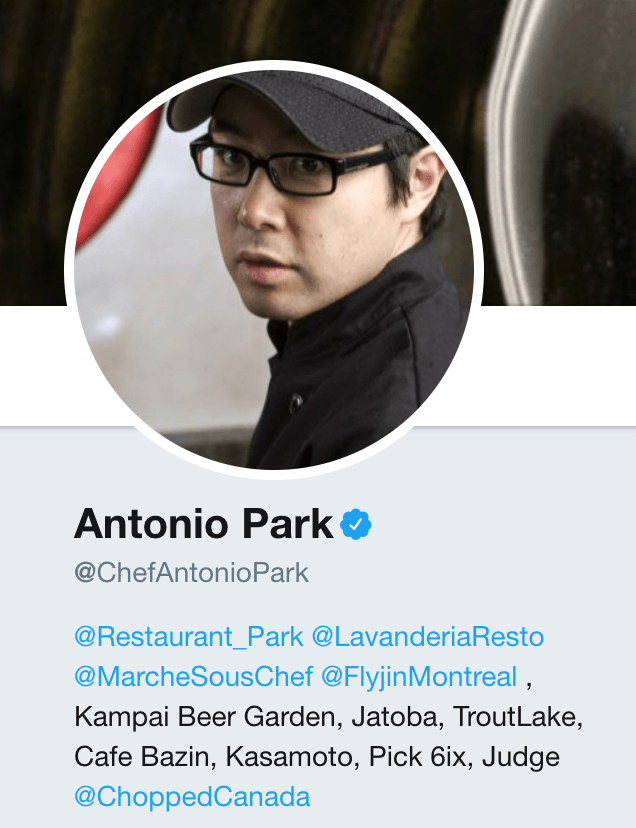