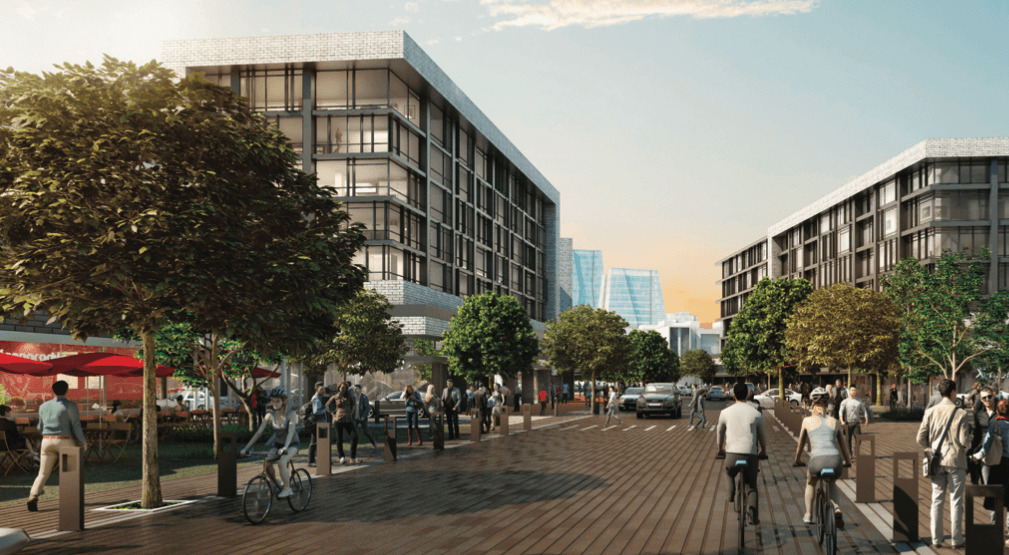 The massive former industrial site at 70 Mississauga Road South has been sold.

The 72-acre property will be a combination of retail and residential, and the Mississauga development will also include a massive waterfront park.

West Village Partners (WVP) announced the conclusion of its purchase of the land on Monday, and will be working with four Canadian developers to build the mixed-use plan that is built built upon “the principles of the City of Mississauga’s Inspiration Port Credit vision.”

“We’re determined to deliver a special community that will raise the bar for architectural and design excellence and to transform this section of the Port Credit shoreline into a dynamic waterfront community with places to live, work, shop and play,” said WVP spokesperson Ken Tanenbaum, Vice Chairman of Kilmer Group, said during an event unveiling the draft master plan in Mississauga.

“Today is another important milestone for the historic and charming waterfront community of Port Credit,” said Mayor Crombie. “The unveiling of the draft plan for this new development is proof that Mississauga is a city in demand and that people continue to choose Mississauga to raise a family, find a well-paying job and enjoy an unrivalled quality of life. Let me acknowledge all staff, Council, business leaders and community partners who have worked together to make this plan a reality.” 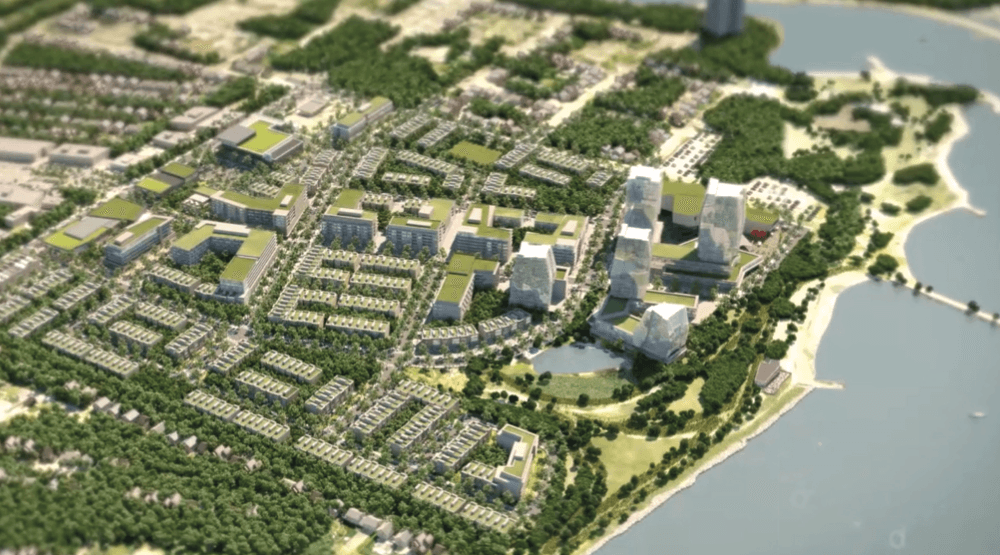 Highlights of the development plan include:

According to a press release, site studies are underway with the goal of beginning site works in fall 2017. And subject to approvals, phased construction schedule anticipated to begin in 2019.

“WVP’s master plan is dedicated to revitalizing the 72-acre site in a manner that will fulfill important city building objectives of architectural excellence, connectivity, high quality public realm, community gathering spaces, and a series of parks that collectively enhance the Mississauga waterfront experience—all informed by a thoughtful environmental strategy,” states the release.

Following meetings with the City and stakeholders, WVP will be holding public meetings to engage with the community in delivering the giant development.