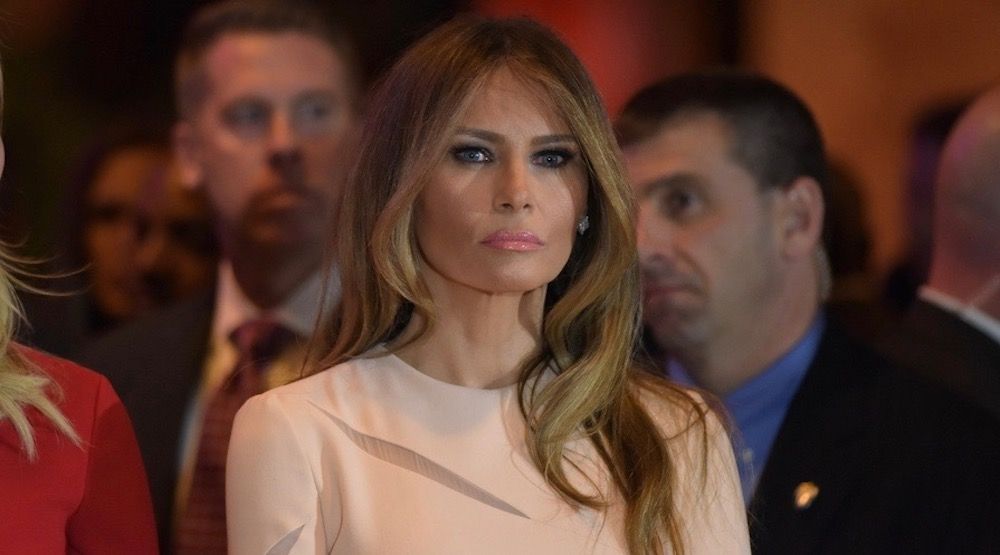 The First Lady is making her first trip north to Toronto this September.

Melania Trump announced on Thursday that she will lead the US delegation in support of the 90 American athletes slated to compete at the Invictus Games from September 23 to 30.

More than 550 wounded servicemen and women from 17 allied nations are expected to compete in the games, which will be taking place in Toronto. Competitors will participate in 12 adaptive sports, including archery, athletics, indoor rowing, powerlifting, road cycling, sitting volleyball, swimming, wheelchair basketball, wheelchair tennis, wheelchair rugby, and golf.

Honored to lead US delegation to this year’s 2017 Invictus Games in #Toronto #Canada @WeAreInvictus pic.twitter.com/6y4j2CvVVS

“I was heartened by the great success of the inaugural Invictus Games that took place in London in 2015, and the second games in Orlando, Florida last year,” said Mrs. Trump in a press release. “In just two short years, the Invictus Games have allowed thousands of injured and wounded servicemen and women from many different countries to participate in adaptive sports competitions – something that should be lauded and supported worldwide. I am honored by the opportunity to represent our country at this year’s games.”

Founded in 2014 by His Royal Highness Prince Henry of Wales, The Invictus Games are designed to use the power of sport to inspire recovery, support rehabilitation, and generate a wider understanding of, and respect for, those who serve their country and their loved ones.