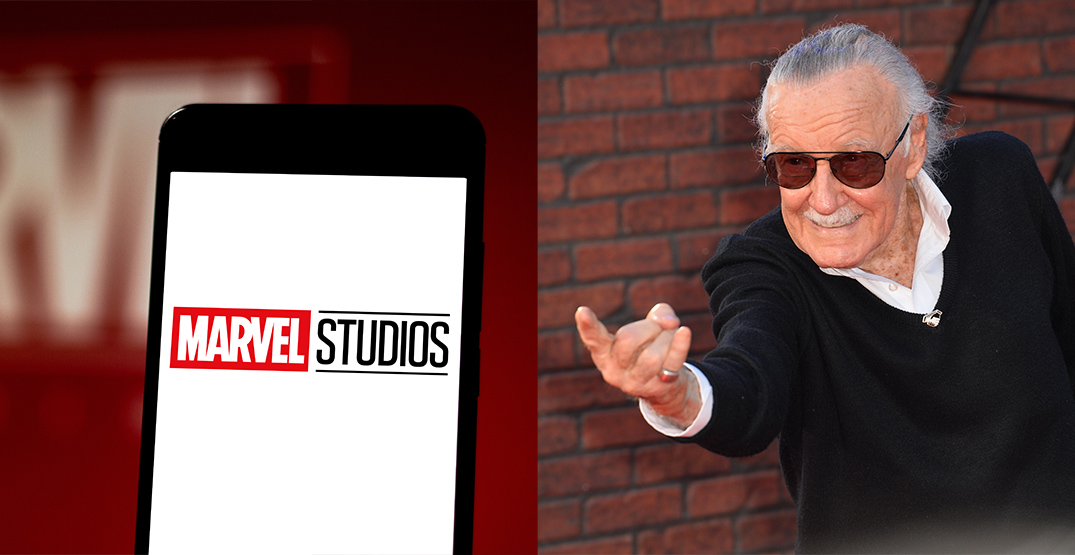 Four years after comic book legend Stan Lee’s death, Marvel Studios has signed a deal that may bring him “back to life” in future projects, and fans are pissed.

The company, which has produced blockbuster movies like Avengers: Endgame and a string of hit TV shows on Disney+, signed a 20-year deal with Stan Lee Universe, an enterprise between Genius Brands International and POW! Entertainment, to license the name and likeness of the late Marvel Comics writer.

The deal will allow Marvel Studios to use Lee’s name, voice, likeness and signature in movies and television projects, as well as use images, existing footage and existing audio recordings, according to a press release.

“As Stan’s longtime business partner and friend, I’m looking forward to commemorating his work in this new way,” said Gill Champion, president of POW! Entertainment. “Building a connection with his fans is important to us and it’s a privilege to get to do that on his behalf.”

But Marvel and Lee fans aren’t too happy about this news, taking to Twitter to share their disappointment.

Many fans discussed Lee being reportedly exploited in the last few years of his life.

Stan Lee was exploited for the last few years of his life and now he can’t even rest in piece. Fuck. Off. https://t.co/XpVDKr9O0F

in case you didn’t know, the final years of Stan Lee’s life were miserable because everyone around him (including his daughter) was exploiting him for money. this included stealing his blood to sign comics.

not even death is enough to escape apparently. https://t.co/RjB9wRCAXc

In fact, just before he died in 2018, Lee filed a $1 billion law suit against POW! Entertainment, alleging that CEO Shane Duffy and co-founder Champion “conspired and agreed to broker a sham deal to sell POW! to a company in China and fraudulently steal Stan Lee’s identity, name, image, and likeness as part of a nefarious scheme to benefit financially at Lee’s expense.”

The way that these corporations have picked apart and corporatised Stan Lee and his legacy is so abhorrent, they’re like vultures. https://t.co/dm5V7HenWp

Lee’s volatile relationship with his daughter Joan Celia Lee, who frequently overspent and demanded more money from her father, is also well-reported.

The famed comic book writer was also the editor-in-chief of Marvel Comics in the 1960s. He created many of the iconic superheroes that are now the basis of the Marvel movie franchise including Spider-Man, Black Panther and the X-Men.

His film cameos were beloved easter eggs for fans, but they would rather Lee be honoured in other ways, and not via CGI or hologram like Tupac.

I preferred the way WandaVision did a Stan Lee cameo where they just had his birthday appear on a license plate. They felt sweet and sincere. This feels…. the opposite of that. https://t.co/FmR78J5ioR

POW! Entertainment also says rights to use Lee’s name, voice, likeness and signature in theme parks, water parks, cruise lines and in-park merchandise were included for Disney Parks, Experiences and Products as part of the deal.

Chairmen and CEO of Genius Brands Andy Heyward told The Hollywood Reporter that he’s approaching this deal in the hope of protecting Lee’s legacy.

“The audience revered Stan, and if it’s done with taste and class, and respectful of who he was, [uses of his likeness] will be welcomed,” said Heyward. “He is a beloved personality, and long after you and I are gone, he will remain the essence of Marvel.”

What do you think about this deal?