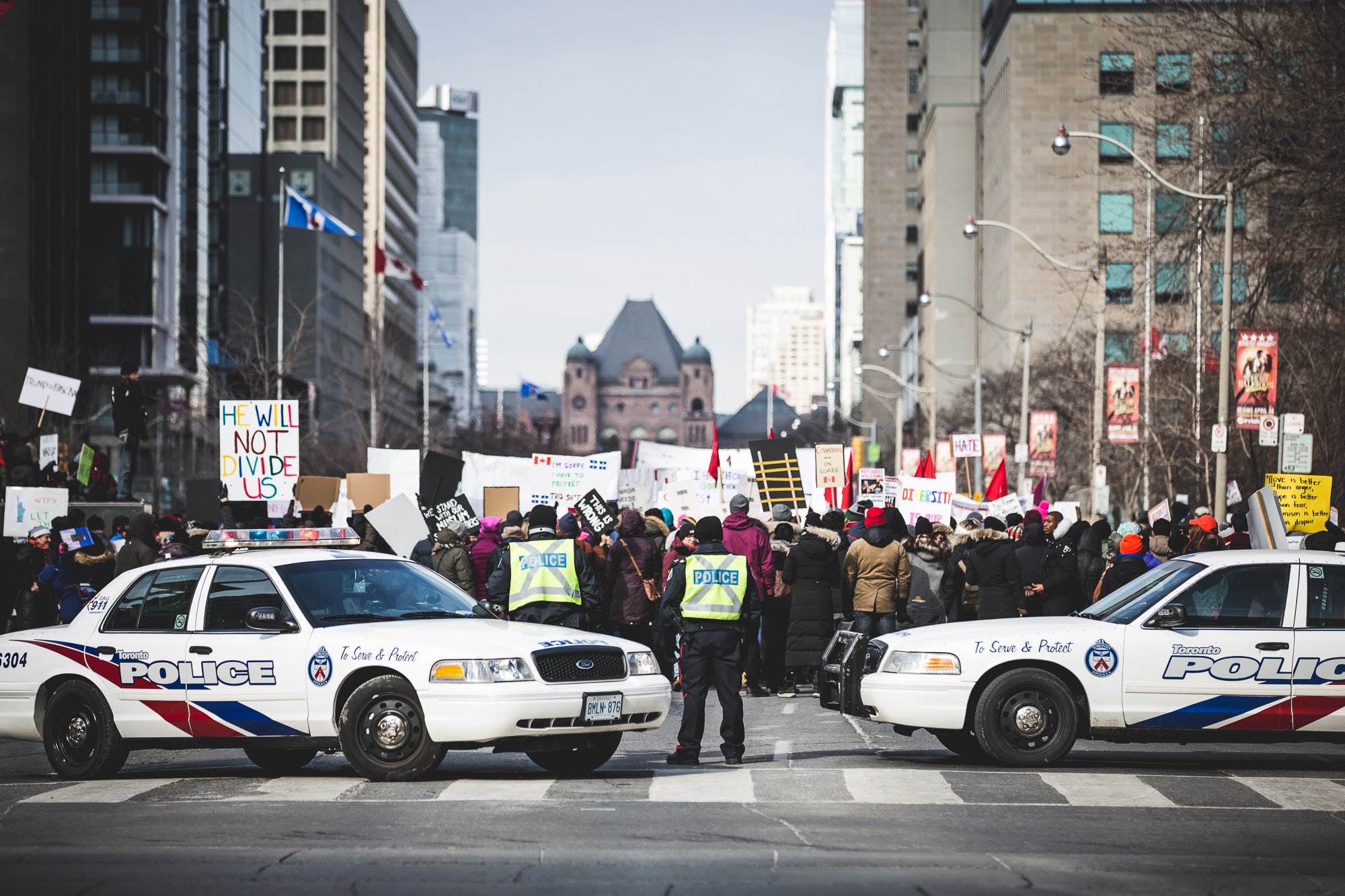 Out of the lab and into the streets!

Toronto will march in solidarity with close to 400 marches and rallies taking place in 37 countries around the globe on Saturday, April 22… which also happens to be Earth Day.

The March for Science is a call to scientists, educators, students, engineers, parents, children, science communicators, and science enthusiasts of all backgrounds to support and safeguard the scientific community.

Dan Weaver, M.Sc., Board member, Evidence for Democracy speaks to the enduring threat and mischaracterization of science as a partisan issue, providing good cause why everyone should march:

During the Harper Government, Canada witnessed the damage that can be done when science is undermined and evidence is ignored. Environmental protections were gutted, labs were closed, and critical data about our society was lost. The United States has started to make these same mistakes. Everyone should march for science to ensure decision-makers safeguard our shared environment, safety, and prosperity with facts and evidence-driven policy.

In a press release on its website, the March for Science Toronto shares its objectives,

The March will kick off at City Hall before making its way to Queen’s Park where speakers will address why a non-partisan voice for science is important for all Canadians.

The March for Science

When: April 22, 11 am to 1 pm
Where: Nathan Phillips Square marching to Queen’s Park