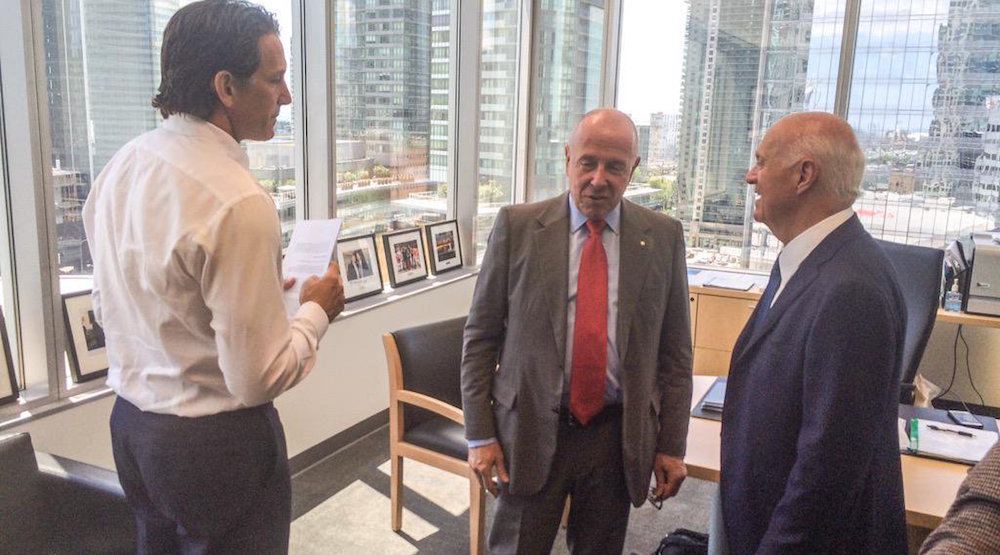 Some pure comedy out of Leafs-land on Monday, as a report from the Toronto Star indicates that Maple Leafs brass are raising ticket prices for next season.

That’s not the funny part.

They say they’re doing this – pause for dramatic effect – for you, the fans.

“If we don’t price the tickets appropriately versus what the market is going to pay for them, guess what happens,” MLSE chief commercial officer David Hopkinson said. “The tickets don’t get cheaper. Just other guys make the money . . . and that doesn’t help your hockey team. That doesn’t help us get better.”

What Hopkinson is saying is absolutely true.

If the Leafs don’t raise their prices, ticket scalpers will rake the profits on the resale market. Raising ticket prices puts more of that extra loot into the team’s pockets.

But here’s the problem.

There’s a pretty large portion of the ticket-buying public that don’t buy their tickets from the secondary market. They buy it from the primary market.

For those fans, tickets just got more expensive.

On top of that, a marginal price increase will do little to curtail ticket resellers, who by the Leafs’ own research, are making huge profits.

MLSE is a for-profit company, and they have every right to raise ticket prices as they see fit. The Leafs have a good young team and currently hold down a playoff spot. More than that, they’re one of the most exciting teams to watch in the NHL.

I’m sure fans will gladly accept the reported $7 to $16 rise in prices in exchange for getting to watch good hockey for the first time in years.

The Leafs are raising ticket prices to make more money because they can, and really, there’s nothing wrong with that.