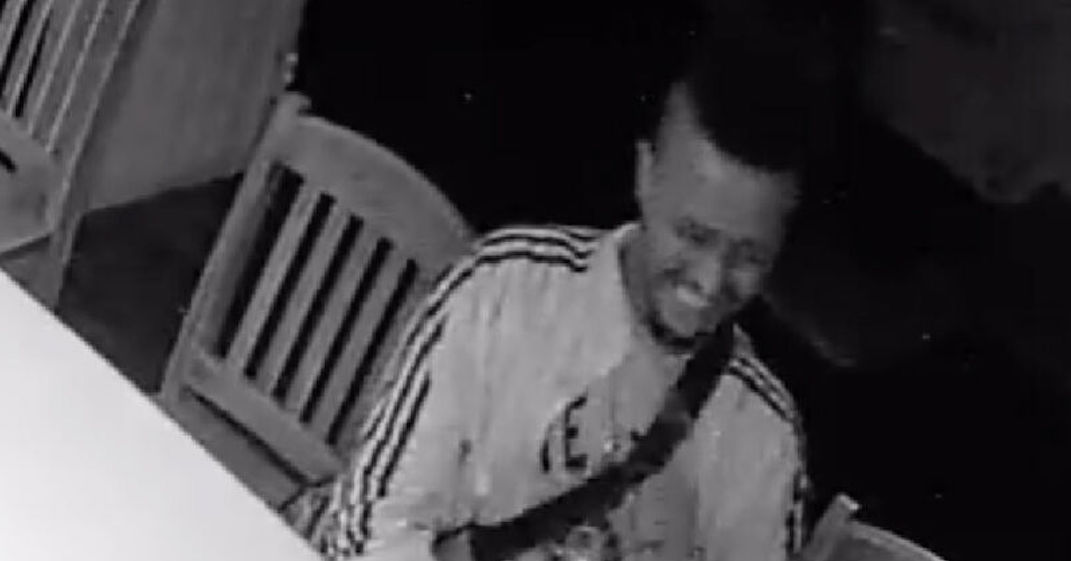 Toronto police have released a security video showing the man who allegedly sexually assaulted a woman in a Little Italy park this month.

According to police, on Friday, October 4 around 1:15 am, a 49-year-old woman was “befriended” by a man in a bar near Bloor Street West and Ossington Avenue. 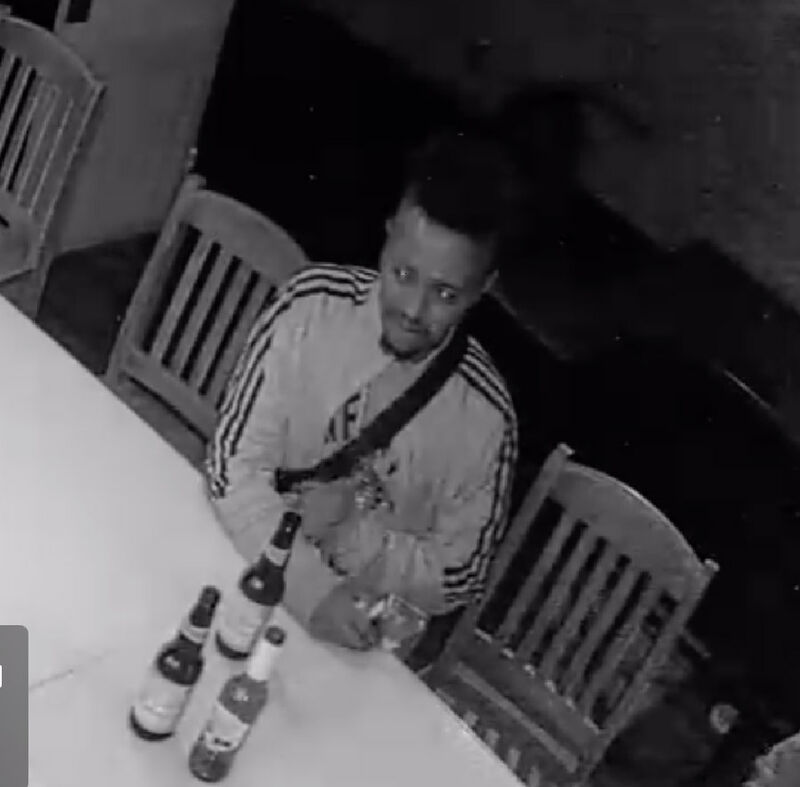