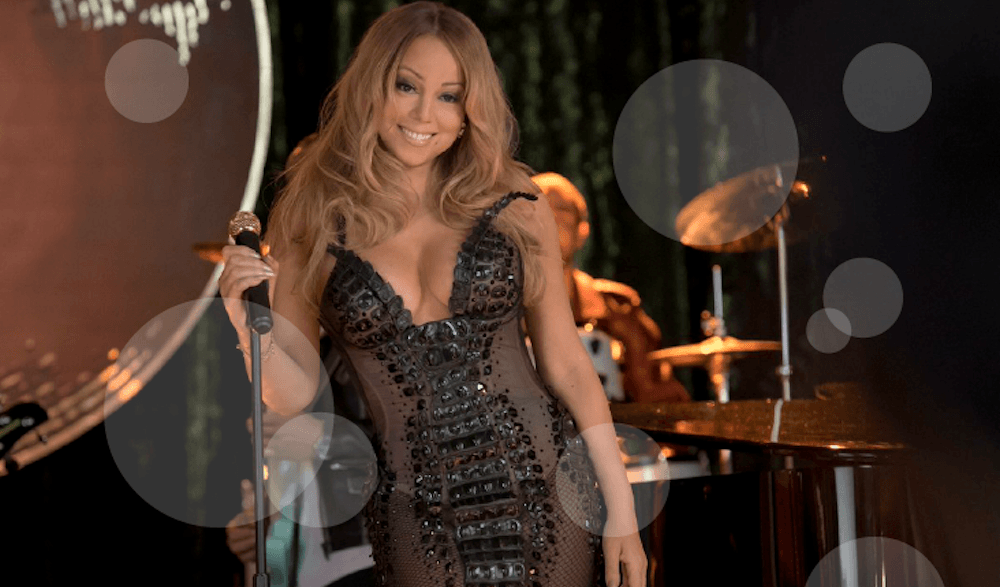 If you wanted to dance all night long, there’s one sweet day coming up for you… but you’ll have to wait until the summer.

Multi-platinum-selling artists, multiple Grammy Award-winners and music icons, Lionel Richie and guest Mariah Carey were scheduled to return to Toronto for a special show with on March 30 at the Air Canada Centre. But the tour has just been postponed, and Toronto’s new date is on August 24.

All tickets for the original March 30 date for will be honoured at the new date.

The duo, who are touring together for the first time ever, embark on a 35-show date on their “All The Hits Tour” beginning in March. The North American tour is mostly US based, with stops in Toronto and Vancouver.

Get up close and personal (sort of) with Richie and Carey on August 24 at the ACC.