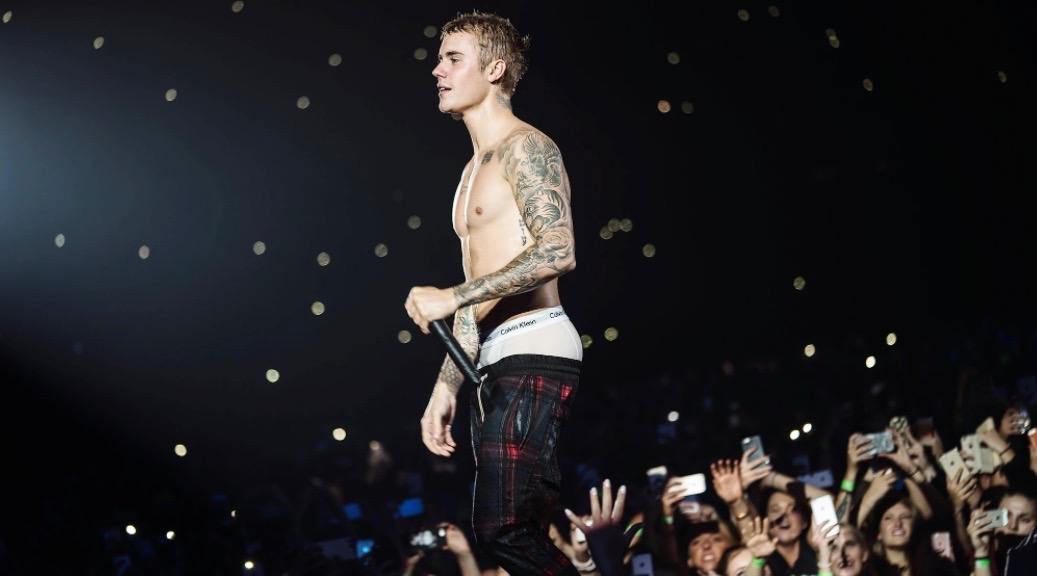 The Biebs has just announced that he’ll be adding a Toronto concert to his 2017 North American tour, and presale tickets are up for grabs in less than 24 hours.

Say what you will about Bieber and his on stage (and off stage) antics, but almost everyone not named Selena Gomez seem to love this kid.

The full 2017 tour has not yet been announced so no word yet on whether or not Bieber will be gracing any other Canadian cities with his Calvins, but we’d be surprised if he didn’t give some more love to his home and native land next year. 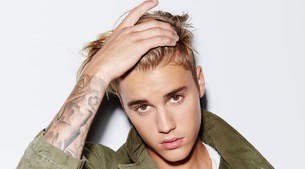 Where: Rogers Centre, Toronto, ON