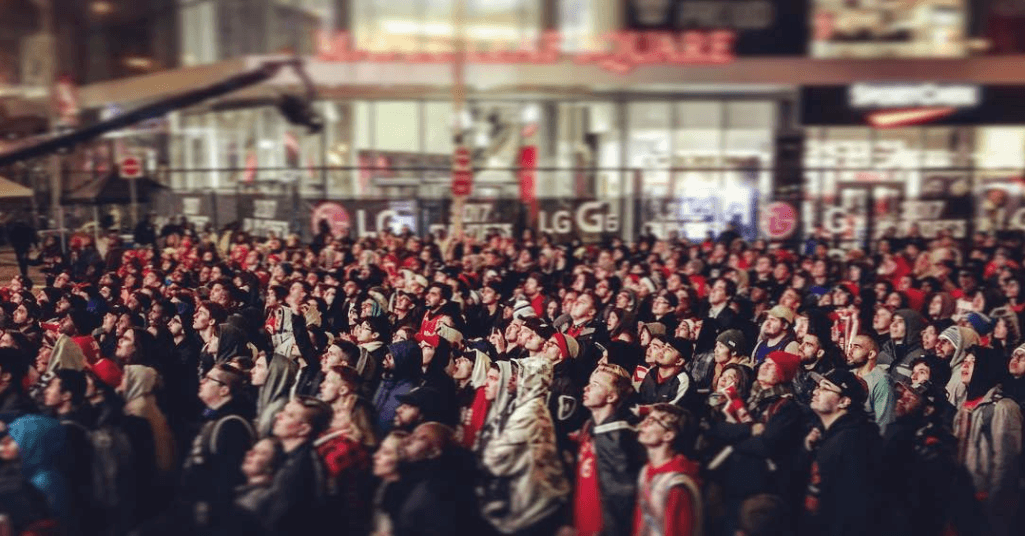 Due to inclement and for the safety of our fans, tonight’s @Raptors Playoff Tailgate Party is cancelled. #RTZ #WeTheNorth (1/2)

With Toronto set to get more rain in 48 hours than the entire month of May average, the Raptors have cancelled the Playoff Tailgate Party in Jurassic Park tonight due to inclement weather.

The Raptors are down 2-0 in their best-of-seven series against the Cleveland Cavaliers, just as they were last season. Raps fans will hope their team can duplicate last year’s performance in Game 3 and 4, when Toronto surprised everybody by winning both games at home to level the series.

Lowry says he will be a game time decision

That task could be more difficult this year, depending on the health of Kyle Lowry. Lowry is a game time decision heading into Game 3.