Jollibee’s first Toronto location in Scarborough is already open but with line-ups still hours-long to get a taste, another location in the GTA can’t open soon enough.

As previously announced, an outpost in Mississauga is in the works – but when?

BUILD IT, the general construction company working on the project has provided a timeline for the expected opening via email to Daily Hive, “We are currently in the construction phase, should be done late-June assuming all goes smoothly without city delays. After that, it can take up to a couple of weeks to officially open.” 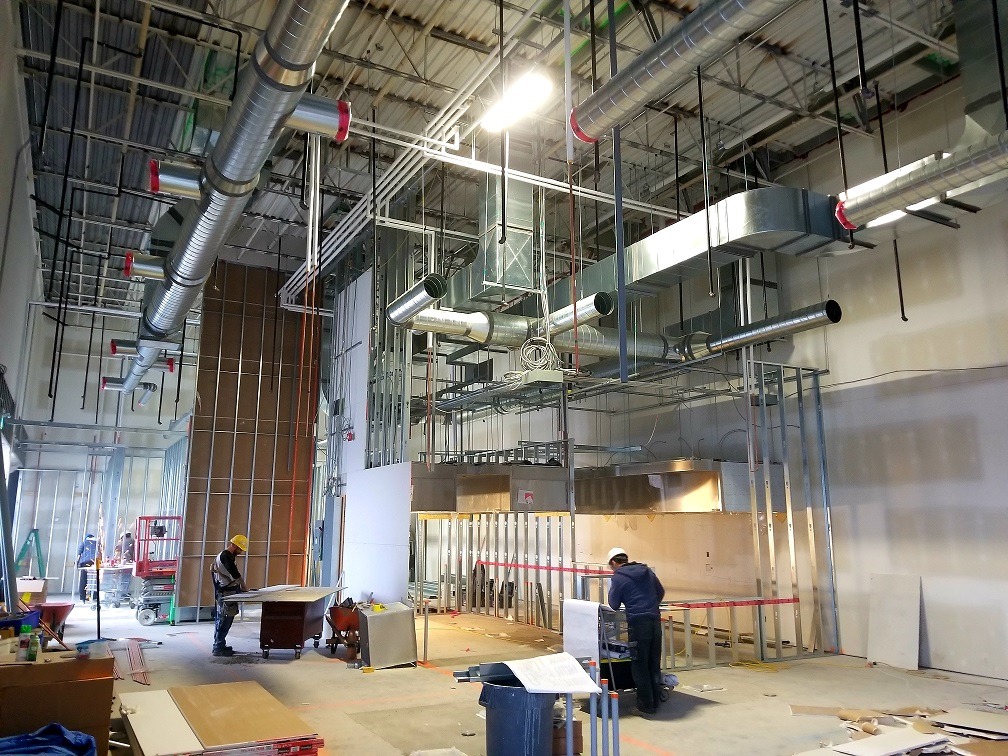 Photos courtesy of BUILD IT 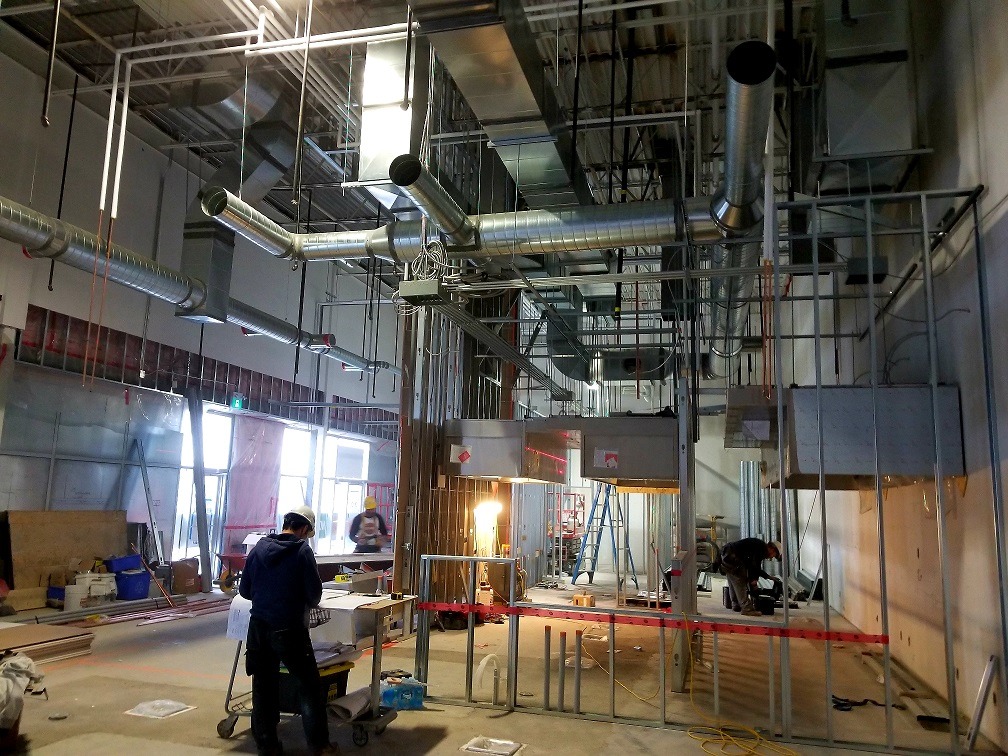 Photos courtesy of BUILD IT

So best case scenario: the west side of the GTA could be munching down on Jolly Crispy Chicken as early as July!