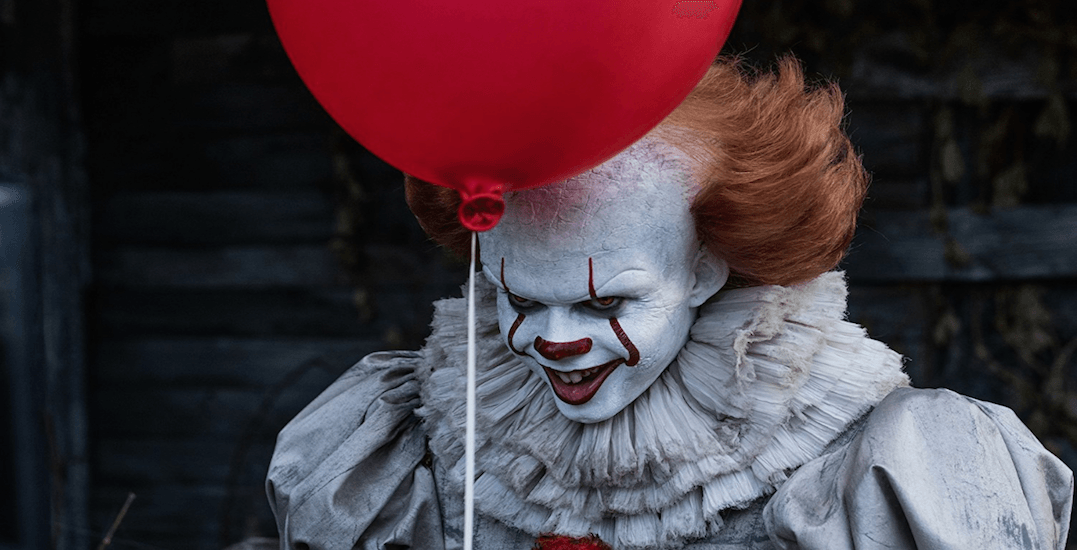 Following its record-breaking box office run that grossed $700 million worldwide, Pennywise will be returning to the big screen sooner than you might think.

In fact, filming for IT: Chapter 2 is reported to begin this June and Toronto will once again transform into the sleepy town of Derry.

According to Omega Underground, stage work will take place at Pinewood Toronto Studios, while Port Hope will double as Derry. Filming is said to wrap up this fall.

IT: Chapter 2 will pick up with the members of the Losers’ Club having to deal with Pennywise’s return to Derry, 27 years after their initial encounter, reports IMDB.

Currently, the only two returning cast members are Bill Skarsgård as Pennywise and Jackson Robert Scott as Georgie.

While casting for the adult roles has yet to be announced, Omega Underground has reported that Jessica Chastain has shown interest in playing adult Beverly.