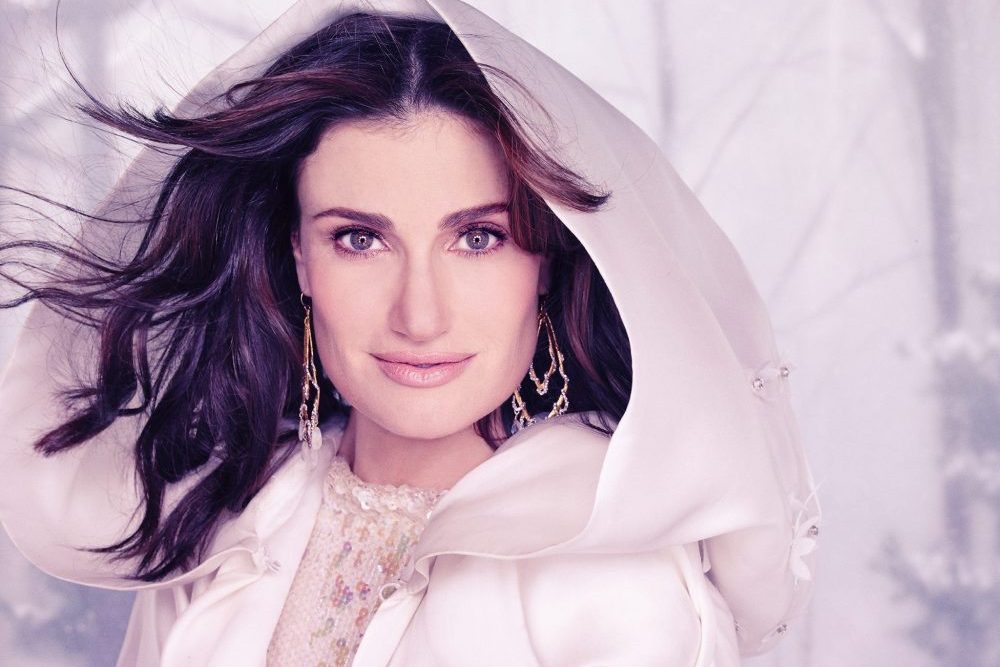 “Let the storm rage on. The cold never bothered me anyway.”

And while winter continues outside, it won’t be long until you can hear Frozen’s Queen Elsa herself sing.

She stops at the Sony Centre for the Performing Arts on July 14, at the peak of summer.

Menzel’s world tour includes over 50 cities, and it follows the release of her fifth solo album Idina. Perhaps most known for her roles on Broadway, Menzel rose to fame in the late 90s with her role as Maureen Johnson in Rent. Her acting and singing career continued, and she was introduced to a new generation during her role in the popular musical television series Glee, between 2010 and 2013.

The Toronto tour stop will be Menzel’s only Canadian date.

Presale tickets for Idina Menzel go on sale on January 18, and general public tickets are on sale January 27 at 10 am. Both will be available via LiveNation.