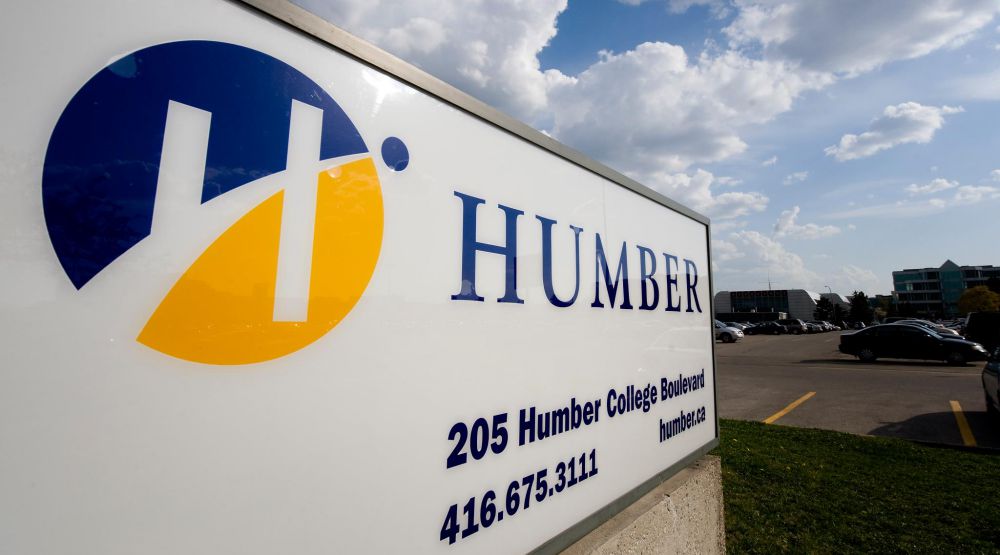 On Humber College campus in Toronto’s west end, it might even be the source of dozens of students suddenly falling ill.

Humber College has released a statement via Facebook regarding the suspected food poisoning incident that occurred overnight at the North Campus residence.

The school has confirmed that 77 students experienced symptoms ranging from abdominal pain to vomiting, including “approximately 30 who were taken to hospital.”

The source of the stomach illness remains undetermined, though students treated at the hospital are back on campus recovering after being released from the hospital throughout the night.