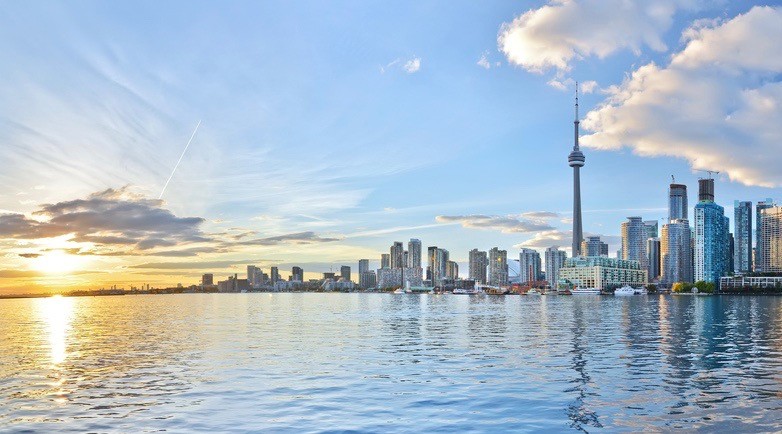 We told you earlier today that Toronto a real chance of seeing a record-breaking day.

And now, Mother Nature, in all her confused and influenced-by-man glory has shed her might down on the 6ix to create the warmest day in February.

The current conditions as of noon today are as follows:

Before today, the warmest February 23 in the city’s history was back in 1984 when the high reached a very spring-like 14.9°C. Well, today has already crushed that number by nearly 2°C and has also broken the all-time February record of 16.0°C on February 3, 2016.

As of 1 pm, Environment Canada had recorded a high of 17.7°C at Pearson International Airport.

With 18°C still in sight, today’s not simply setting a new record, it’s also smashing the old one. 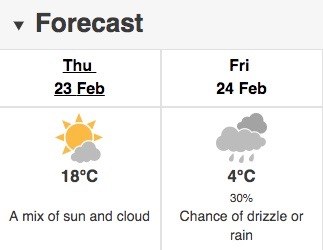