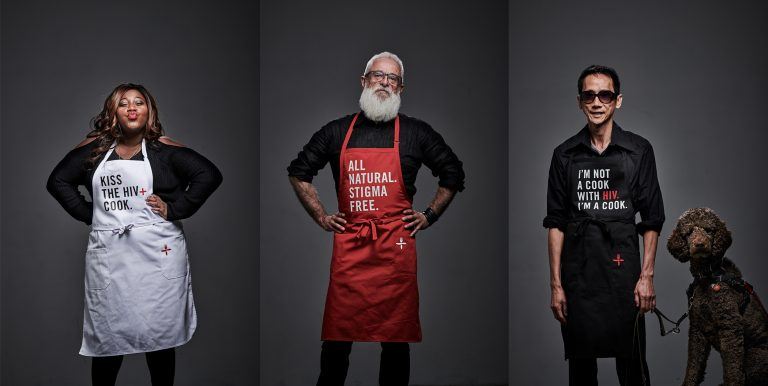 June’s HIV+ Eatery is popping up in Toronto for two nights this November.

Billed as the “world’s first pop-up restaurant run by HIV positive chefs,” it’s a new initiative from Casey House that aims to “fight HIV/AIDS stigma with every bite.”

Manned by Toronto chef Matt Basile (Fidel Gastro’s, Lisa Marie) and a team of HIV-positive cooks, the evening promises to be “positively delicious” while also challenging misconceptions revealed by the Casey House Smash Stigma Study that found that: 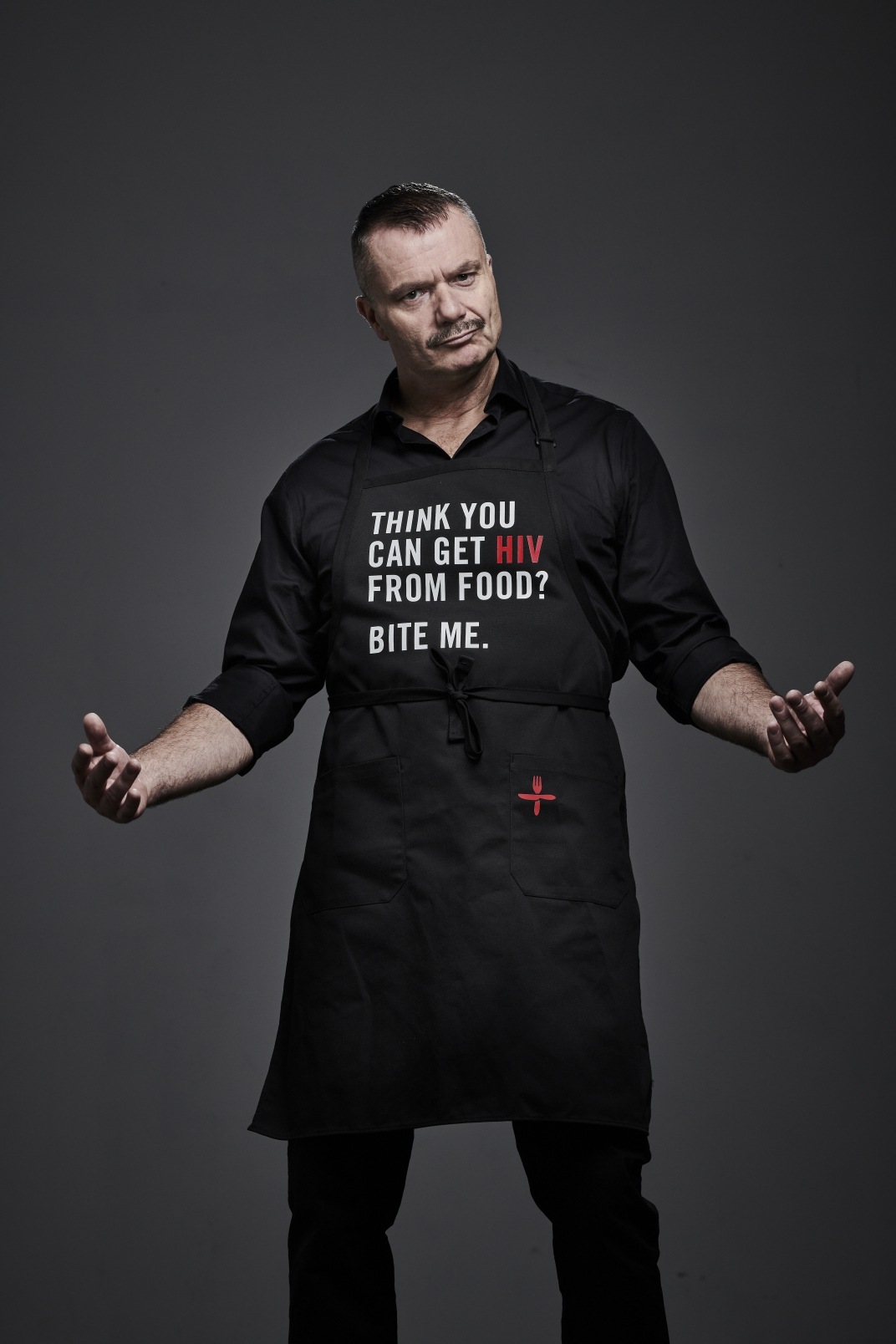 “The stigma around HIV and AIDS is still very real, isolating many patients across the city, the country and the globe,” said Casey House client Kenneth Poon in a press release. “I stand proud to be part of this powerful group of 14 HIV positive chefs to boldly break barriers and end the isolation that I have felt and others continue to feel. Through the compassionate care that I received at Casey House, I made it through those darkest days and I am here today, helping others who are living with HIV/AIDS.”