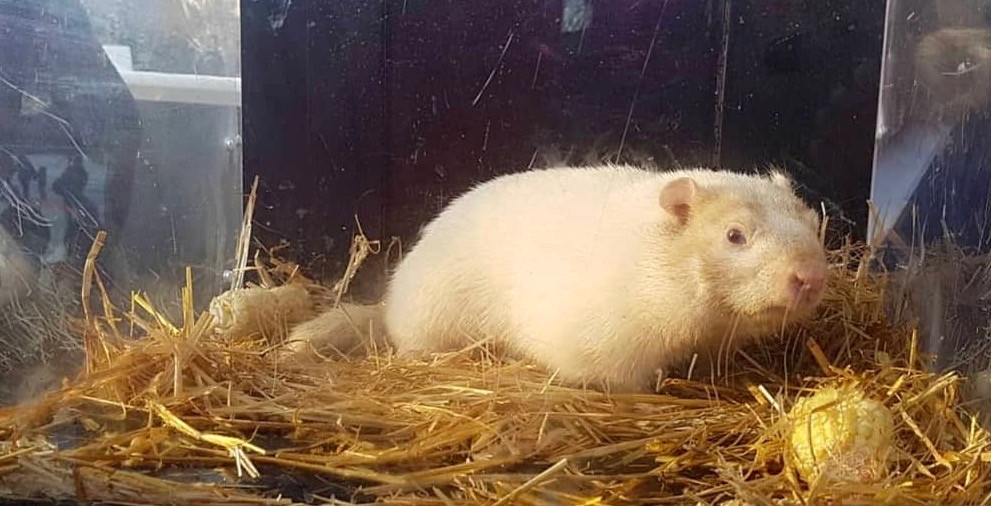 Per annual tradition, the mid-sized rodent, part of the Sciuridae family, emerged from his burrow this morning to see his shadow and then promptly noped out of the festivities to return to hibernation until mid-March.

It brings us no pleasure to say, “told you so.”

This is the very first Prediction Day for the current Wiarton Willie who is actually the fourth successor for Bruce County. The two-year-old groundhog was instated in his current role on September 30, 2017, following the death of Wiarton Willie III at 13 on September 15, 2017.