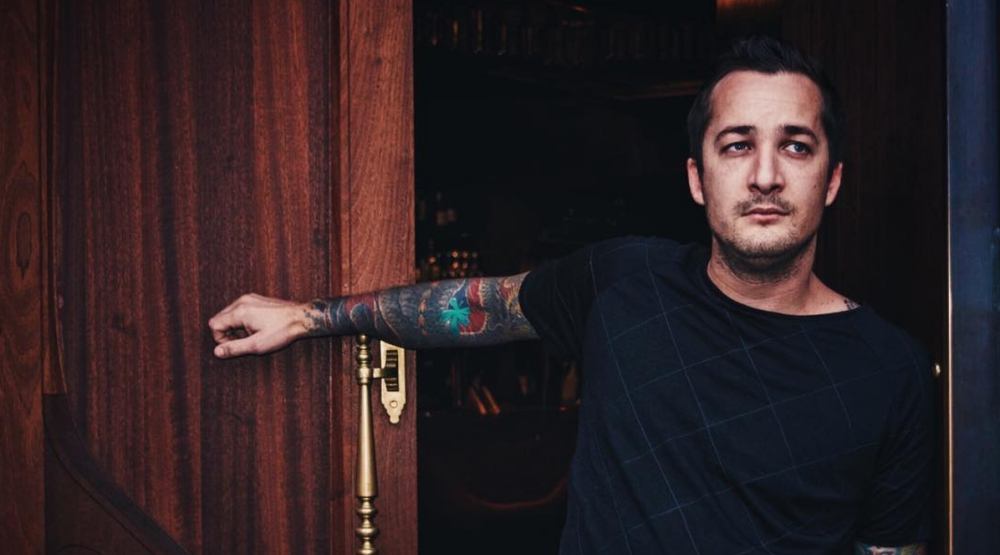 Serial restaurateur Grant Van Gameren announced via Facebook this week that he and partners, Alec Colyer and Max Rimaldi have yet another new project in the works.

Soon to join GVG’s succession of restaurants (Bar Isabel, Bar Ravel, El Rey, Harry’s, and Pretty Ugly among them), expect the new spot to draw inspiration from the culinary traditions of Eastern Europe and the Balkans.

Slated for a spring opening, the new bar will take over the Parkdale address formerly home to The Tennessee at 1554 Queen Street West.

While details are still scarce, a job call posted to The Food and Wine Industry Career Navigator teases to an abundance of cabbage, pierogi, salty fish and “pickled everything.”