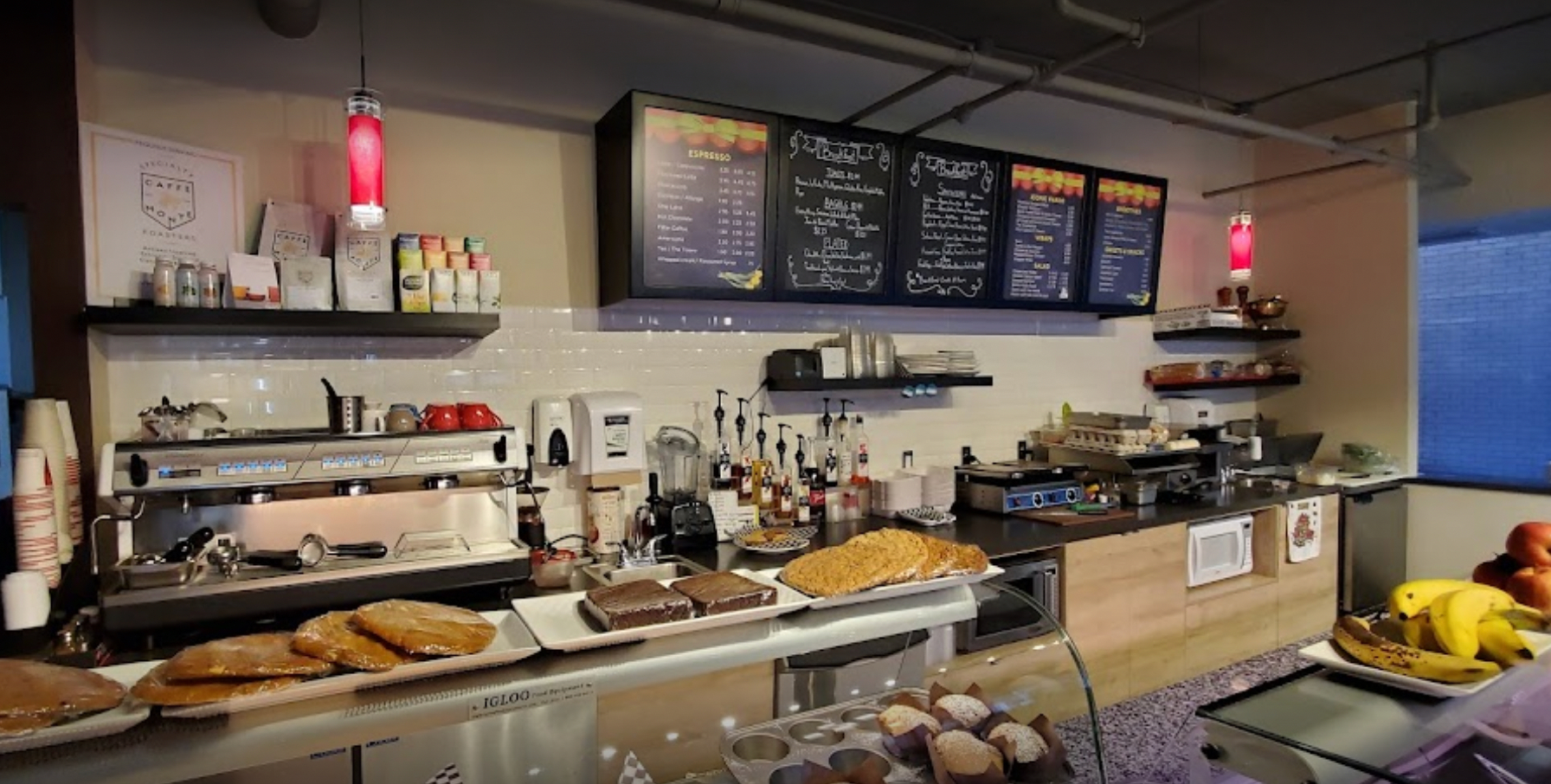 A cafe in Ottawa has raised over $36,000 on GiveSendGo since announcing their eviction and starting the fundraiser on Wednesday.

The Iconic Cafe, located on 123 Slater Street, announced that they were being evicted and needed financial help to deal with the hurdle.

The establishment, which is temporarily closed, supported the anti-government-mandate “Freedom Convoy” protests that paralyzed the capital for weeks on end. Their tagged posts on Instagram show convoy participants eating at the cafe and spreading their message from the location during the height of the protests, too.

Now, people who sided with the trucker protests are supporting the cafe back by contributing. Donations are pouring in from different parts of the world.

“Due to unforeseen circumstances, we are temporarily shut down. Big thank you to everyone who’s donated to help us out,” The Iconic Café’s latest Instagram post reads. “We will keep you updated as we overcome this speed bump. God speed.”

“We are also overwhelmed with emails and DM, so please bear with us as we sort and filter through them all,” they said in the caption.

The fundraiser was set up for the owner of the cafe, Enrico Kuhn, on the Christian fundraising website GiveSendGo. It was created by Theresa Snell, a board member of the Conservative Party of Canada in Ottawa.

The description for the GiveSendGo fundraiser reads as follows:

The Iconic Café remained open for business while the Freedom Convoy 2022 was in town from late January to February 2022. Unfortunately, Enrico and the Iconic Café have been evicted from their premises, and they have had to quickly move out and try to store what inventory he can save, because on March 24 (Enrico’s birthday!), anything left in the building will be seized. Enrico will need a lawyer that specializes in commercial law that can advise and fight this case for him.

Enrico is being asked to pay for 3 months of rent, even after having loosing immediate access to the café site, in addition to the $8,000 in food he purchased that he now can not sell. The beautiful sign you see was also torn down and destroyed. All told, before legal expenses, Enrico and his wife are facing about $80,000 in fees, all while no longer being able to earn a living. Any support you can give them is prayerfully accepted.

“May the Lord bless you in your future endeavours!” reads one contributor’s comment on the GiveSendGo page. “I pray for justice and recompense for you!”